Airbnb CEO: Travel activity is back to 2019 levels

We’re going on vacation again, drinking heavily (still), dressing up and eating out. Oh, we’re apparently having a lot of sex, too — so, good for us!
Here’s some of the biggest signs that this summer about to be off the hook. 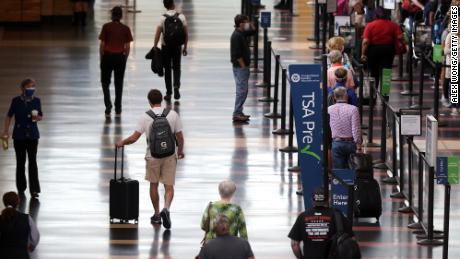 Americans making summer vacation plans are about to feel some sticker shock when they shop for flights: Airfare costs are near or even above pre-pandemic levels, according to the nation’s major airlines.

Executives from most of the major carriers said the recovery in domestic leisure travel is already here. That means yields, which measure how much passengers pay for every mile traveled, are up more than the airlines had been forecasting.
“There certainly has been a surge in domestic leisure bookings, and the yields they’ve been able to achieve,” said Philip Baggaley, chief credit analyst covering airlines for Standard & Poor’s. “They’re not filling up as much of the plane, but in a very large and important part of their business, they’re doing just fine.” 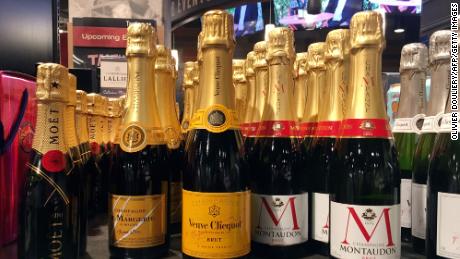 Alcohol retail sales are leveling off after an explosive 2020. But that doesn’t mean people are done drinking. In fact, hard liquors, spiked seltzer and champagne will be this summer’s most popular beverages.
“Given that in 2021 to date the growth of spirits has shown no signs of slowing, especially with the rapid growth of ready-to-drink cocktails, we expect the trend of liquor gaining share in the summer months to persist this year,” wrote Liz Paquette, Drizly’s head of consumer insights, in a blog post.
Champagne, for example, will be a big seller because it’s obviously the chosen drink for celebrations. Currently, nearly one of every four bottles of wine sold on Drizly has bubbles — outpacing recent years, the Uber-owned company said.
Ready-to-drink cocktails and spiked seltzer are also top sellers. Truly Hard Seltzer is hoping to take the crown away from White Claw with the help of pop star Dua Lipa. The Boston Beer-owned brand is launching its biggest ad campaign ever, featuring the musician, and is regularly launching new flavors to appease fickle drinkers. 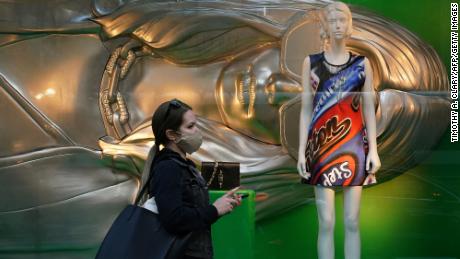 Dresses — worn to work, cocktail hour or anytime a pick-me-up was needed in the “before times” — are coming out of hiding.
Chains like H&M, Anthropologie and Macy’s say demand for dresses has increased, and they are introducing new styles to try to cash in.
Government retail sales numbers show consumers were in a mood to shop in March, as retail sales surged overall, including an 18.3% jump in clothing sales from the previous month. Although sales leveled off in April, the recent numbers are a positive turnaround from last year when clothing sales fell 30%.
David’s Bridal, one of the country’s largest sellers of wedding gowns, said it’s anticipating weddings to return with a vengeance this year and into 2022 because of pent-up demand.
“In terms of volume of weddings, we anticipate it to be up approximately 50% compared to an average year, pre-pandemic,” according to David’s Bridal CEO James Marcum. Based on the number and timing of dress orders the chain is receiving, he expects the pace of weddings to be most robust in the fall, followed by next spring and summer. 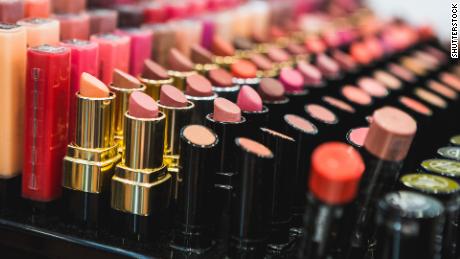 Lipstick sales are starting to turn around as more people get vaccinated, shed their masks and become more social.
Sales hit $34.2 million in the four weeks ending April 18, up more than 80% from the same period a year earlier, according to the latest figures from market research firm IRI, which tracks point of sale data at retailers.
Walmart (WMT), the nation’s biggest retailer, told CNN Business in an email that lipstick is the top performer across all segments of cosmetics, and that lipstick sales were a standout in its latest quarter ending April 30.
Vivid shades like orange, bright pinks, magenta and purple are the top-selling colors. 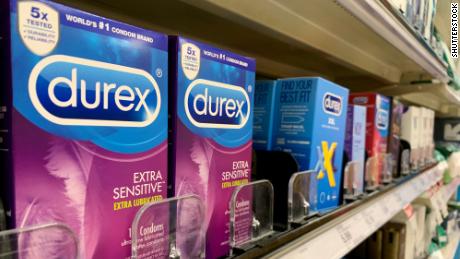 Condom sales have been in a slump during the pandemic as people sheltered at home and put their sex lives on hold. But now, as more Americans are getting vaccinated and Covid-19 safety restrictions are loosening, condom makers are no longer having trouble getting their sales up.
Sales of condoms in the United States increased 23.4% to $37 million during the four weeks ending April 18 compared with the same stretch a year ago, according to the latest figures from IRI.
That’s after a 4.4% drop in all of 2020, according to firm. 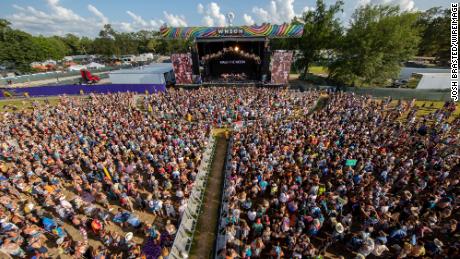 Lollapalooza, the Chicago-based music festival, is returning this summer at full capacity.
Like most festivals, the massive concert was canceled last year in light of the pandemic. It typically draws about 100,000 attendees per day to see the multiple acts that take to the different stages over several days. Lollapalooza will be one of the first multi-day music festivals to return with Bonnaroo in Tennessee and Governors Ball in New York coming back in September. The New Orleans Jazz & Heritage Festival, normally held in the spring, will be take place in October.
Smaller concerts, including Railbird Festival in Kentucky, are also experiencing strong ticket sales. The event nearly sold out in less than a month after going on sale, which is helping drive a tourist rebound to Lexington officials told CNN Business.
“There was already an all-time high demand for the festival experience in 2020, with most events preparing for a record year. Music fans are now ready to get out there to make up for lost time,” said Jeff Cuellar, festival director at AC Entertainment. 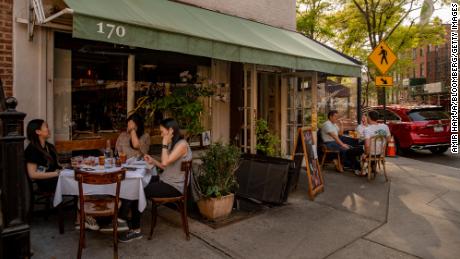 Recently, the number has been relatively high. With some dips and spikes along the way, the percentage of diners compared to 2019 rose from 75% on March 1 to 87% on April 29.
— CNN Business’ Chris Isidore, Nathaniel Meyersohn and Parija Kavilanz contributed to this report.
Source: Read Full Article