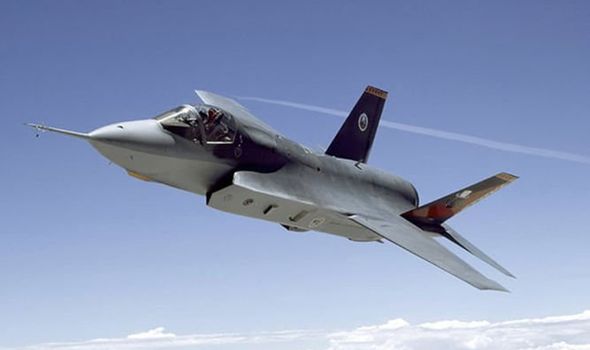 The board at FTSE-250 firm Meggitt, which makes wheels and brakes for fighter jets, yesterday formally recommended a £6.3billion takeover from US rival Parker-Hannifin, despite there being a higher rival bid.

Ultra Electronics, which supported coalition forces in Afghanistan, has agreed to the terms of an all-cash £2.57billion offer from Cobham.

Meggitt favours the Parker-Hannifin deal because bosses pledge not to close its Coventry headquarters and break up the company.

Hunter said that TransDigm might still come back with a revised bid, including such safeguards. He added: “This is not yet a done deal.”

David Kimberley, an analyst at share-dealing service Freetrade, said the Ultra takeover was another example of UK industrial strategy floundering: “There seems to be no vision or idea as to what industries we want to protect and develop moving forward.”

He said that the US, China, and Israel have taken steps to protect and nurture strategically important sectors, and as a result have developed world-leading companies.

In criticism of the Government, he added: “Why the UK is happy to greenlight the sale of its existing assets, like chip designer Arm Holdings, is mind-boggling.”

Mr Kimberley feared that the Ultra deal would go ahead and that Advent would not keep its promises, “just as it didn’t when it acquired Cobham”.

He claimed that there would be further job losses and asset stripping: “It’s a sad tale but one that will be repeated again unless the Government gets its act together.”