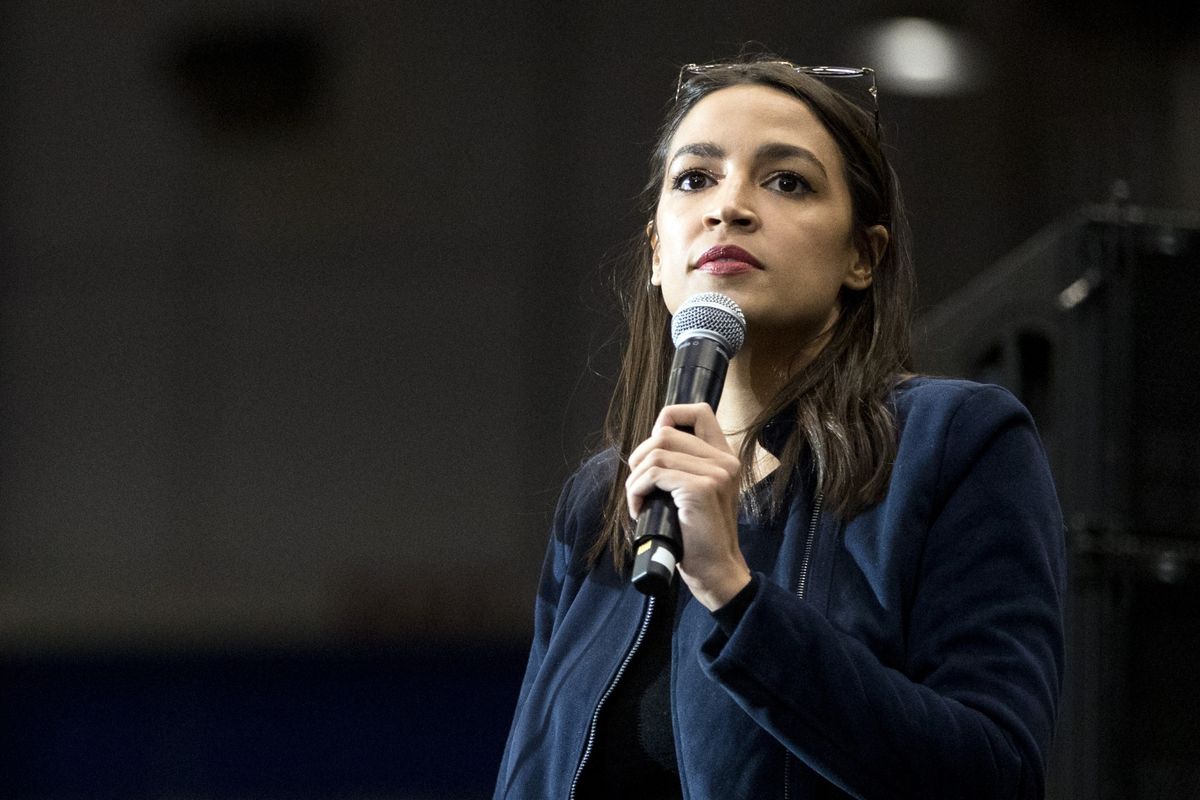 Joe Biden’s Super Tuesday victory was monumental — and dangerously incomplete. Biden did better than just about anyone anticipated, dominating key states like North Carolina and Virginia, winning upsets in Massachusetts and Minnesota, and pulling out a narrow victory in delegate-rich Texas.

More than that, he obliterated Senator Bernie Sanders’s rationale for his campaign — that his candidacy would inspire a tsunami of new voters to carry him to victory. Instead, Sanders shows little sign of expanding the electorate while stumbling in the moderate suburban districts that gave Democrats their House majority in 2018 and are crucial to their presidential and congressional hopes in 2020.

Sanders did not turn out a revolution as promised. He turned out a coalition. And he turned it out in smaller numbers than he needed to win the day, let alone the presidency. Nevertheless, it’s a coalition that Biden will need to borrow, and motivate, in November if he goes on to win the nomination. Biden should begin quietly working to make that more likely.

Sanders, whose attacks on the Democratic Party are always his most heartfelt, may sabotage that effort. But the brightest star in the American left, who also happens to be one of the most talented Democratic politicians anywhere, could help seal the deal for Biden in Milwaukee and beyond: Representative Alexandria Ocasio-Cortez.

AOC won’t be abandoning Sanders anytime soon. But for a glimpse of how important her eventual support is, take a look at Texas, which Biden won. Black voters are not just the Biden base; they are also the sole reason his campaign is alive. They resurrected him in South Carolina and carried him to victory in multiple states on Tuesday. Yet the exit polls in Texas show Biden losing black voters ages 18-29 by 15 points to Sanders. Biden lost Hispanic voters 18-29 in Texas to Sanders by 56 points. He lost Hispanics ages 30-44 by 41 points. Among whites 18-29, Biden lost to Sanders by 60 points.

Ocasio-Cortez is regularly vilified by Fox News and right-wing media. And her popularity nationwide is terrible as a result. A Quinnipiac poll released last March showed her with a dismal favorable/unfavorable rating of 23/36. Among the Sanders base of young people, however, she is the future. Indeed, AOC gave an enormous boost to Sanders when she endorsed him in October, at a point when he had just experienced a heart attack and his campaign appeared deflated. That endorsement may have sparked a Sanders revival.

AOC made clear at the time that she is interested in building a movement, not just winning an election. Sanders has just proved how difficult that will be without the support of mainstream Democrats. As of 2020, the path to a more equitable society — the endgame for AOC — still runs through the Democratic Party.

Unlike Sanders, for whom every sky is filled with a deep-dish pie, AOC has acknowledged that political reality may preclude Medicare for All being passed by the next Congress. There is pragmatism beneath the magnetism.

There is also AOC’s own future to consider. The faltering Sanders juggernaut should give her pause about putting all her political eggs on the left side of the basket. She is more talented than Sanders, who has been in politics longer than AOC has been alive, and she is already the likely heir to his movement. That’s an extraordinary accomplishment — and base of power — for a 30-year-old woman who assumed her first elected office … last year.

Still, the left has historically hit limits on its national appeal. Sanders appears to be proving that those barriers are still standing. To realize her own potential, AOC will need to broaden her base beyond the Sanders wedge.

A Biden-AOC mutual support pact, post-convention, could be very good politics for both. To ensure it, Biden should be courting AOC to keep her rhetorically inside the tent — not so critical of Biden that she can’t find her way back to him — and paving the way for her eventual support. The threat posed by a second term of Donald Trump’s corruption and authoritarian thuggery would give AOC ample cover for supporting Biden. While AOC could be a hugely valuable ambassador for Biden to young voters and Hispanics in swing states such as Arizona, Florida and North Carolina, Biden could in turn elevate her among his own more moderate supporters, cementing her place in the party. It’s hardly inconceivable that she may one day lead it herself.

This column does not necessarily reflect the opinion of Bloomberg LP and its owners.