But Nick Spanos, who founded the first-ever physical crypto exchange in 2013, has slammed Mr Musk and told investors to remain optimistic.

He said: “Even if the bottom isn’t quite here yet, it will be soon.

“The bust cycle is going to pass by more quickly than in the past, as general upward momentum of non-price fundamentals is sustained.

“Once scared newcomers realise that Bitcoin is bigger than Elon Musk — or even a certain communist nation, the forgotten people and the marginalised nations are going to be the victors. 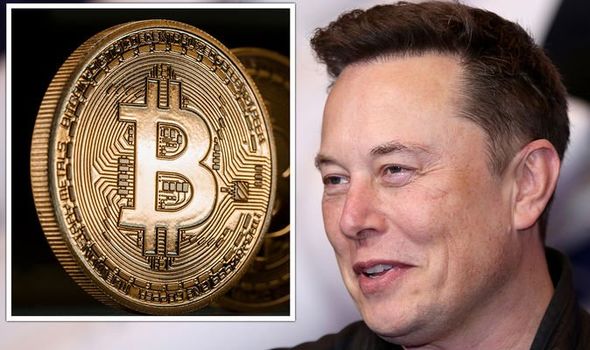 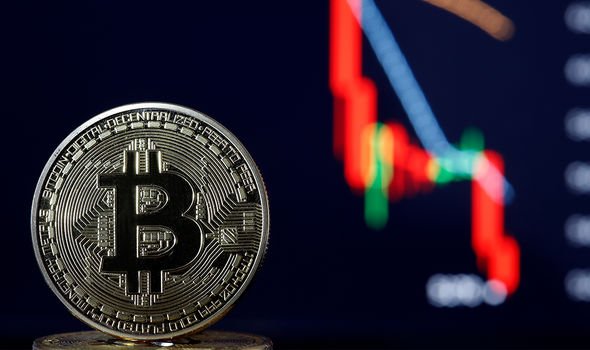 “So a place like El Salvador is going to be punching far above its economic weight very soon.”

Much of Bitcoin’s recent slump has also been accredited to a “crackdown” in China on mining.

According to the University of Cambridge’s Centre for Alternative Finance, over 65 percent of miners working on the Bitcoin blockchain were based in China as of April 2021.

But in a positive kickback, El Salvador became the first country to adopt Bitcoin as legal tender.

It came as the country approved President Nayib Bukele’s proposal to embrace the cryptocurrency in an effort to promote “financial inclusion,” investment and economic development. 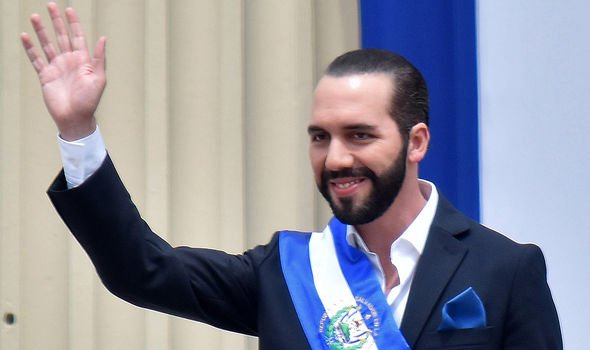 Mr Spanos, who is also the co-founder of the Zap Protocol coin, added: “At this point, it’s about education so that fearmongering tweets from one person don’t pour fuel onto popular misconceptions.

“His currency in the crypto space might go to zero, but Bitcoin will go to the Moon. In fact, it might even get to Mars before he does.

“My analysts predict the price could very well breach the $90,000 mark by the end of the year.”

An estimated 2.3 million UK adults now hold cryptocurrency such as Bitcoin – despite warnings of the risks involved – according to the City watchdog.

The figure from the Financial Conduct Authority (FCA) represents a rise of 400,000 since last year and shows an enthusiasm for the assets. 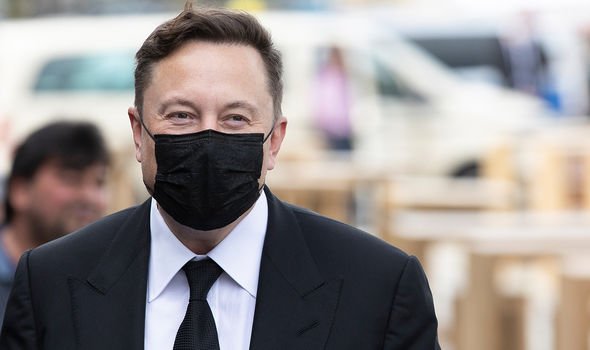 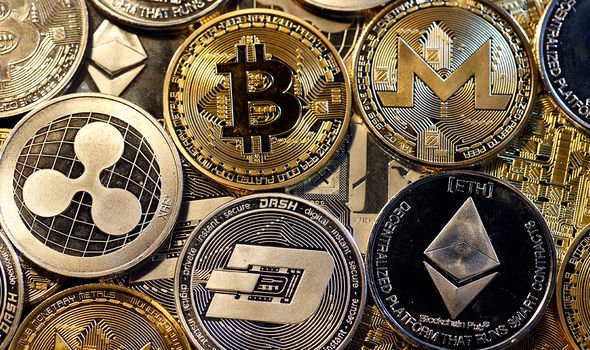 The FCA has previously warned investors of the risks that come with investing in cryptocurrency.

They said: “If consumers invest, they should be prepared to lose all their money.

“Some investments advertising high returns from crypto assets may not be subject to regulation beyond anti-money laundering.

Express.co.uk does not give financial advice. The journalists who worked on this article do not Bitcoin.