The digital currency, which had rallied to over $50,000 by the start of the month, saw its value plummet over the last week. On Wednesday, Bitcoin traded at $34,925.80, its lowest since February. But Meltem Demirors has said the turbulence in Bitcoin and other digital currencies are positives in the long term.

Ms Demirors, chief strategy officer at CoinShares, said Bitcoin has “been really frothy”, meaning value of the digital asset has surged rapidly due to its massive demand.

Ms Demirors added: “There was a lot of leverage in the markets. Some of that got taken out in April.”

But she also stated there “still was a lot of leverage, so this correction we’ve seen is healthy,” adding: “A pullback is normal in crypto.”

Speaking to CNBC, Ms Demirors said she believes crypto investors across asset classes are broadly trying to reduce risk, which is playing a role in the crypto plunge. 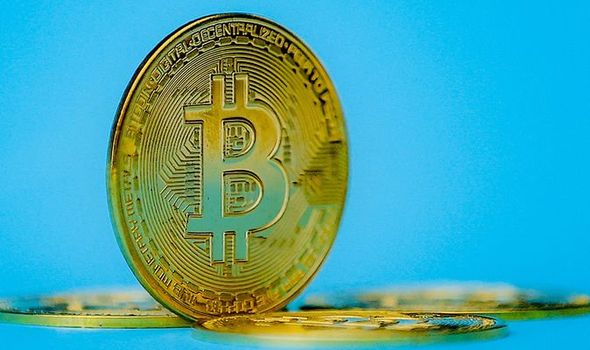 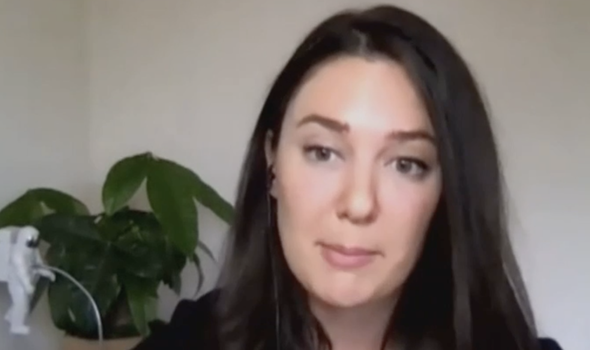 She told the programme: “I think right now we’re seeing skittishness around risk in general, so allocators are pulling back.

“We saw this reflected in fund flows last week.

“So, I think this is skittishness. It’s tied to macro.

“It’s tied to overall markets, tax-day selling. People just get anxious and that’s what we have here.” 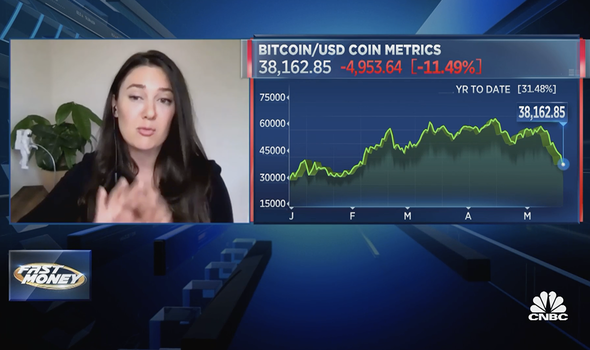 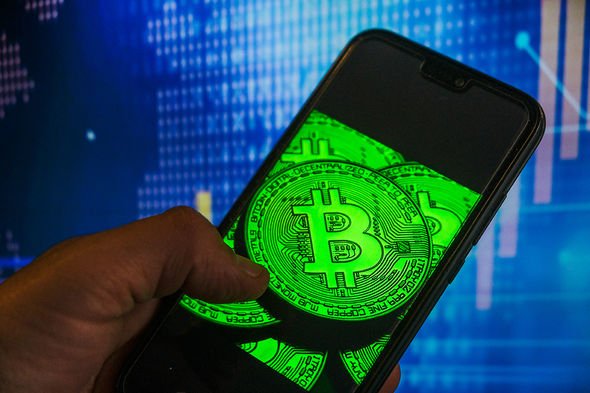 Ether, the second largest cryptocurrency by market value running on the Ethereum blockchain, has also declined sharply in recent days. 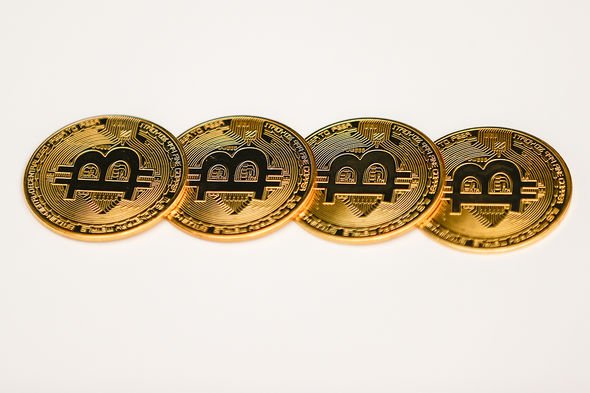 Bitcoin’s drop in value came after Elon Musk announced Tesla would temporarily not be accepting the digital currency as payment for vehicles.

He said: “We are concerned about rapidly increasing use of fossil fuels for Bitcoin mining and transactions, especially coal, which has the worst emissions of any fuel.

“Cryptocurrency is a good idea… but this cannot come at great cost to the environment.”

But the crypto fell even further after China banned banks and payment firms from providing services related to crypto-currency transactions.

They said consumers would have no protection if they were to incur any losses from crypto-currency investment transactions.