EXCLUSIVE: Michael Connelly, the author of Bosch and The Lincoln Lawyer, is moving into the world of podcasting.

Connelly is behind a new documentary podcast series that will take a deep dive into the the Wonderland Murders.

The Wonderland Murders & The Secret History of Hollywood will launch on Amazon’s Audible on July 1, around the 40th anniversary of the horrific crimes. Connelly has created and written the series and will exec produce alongside LAPD homicide veteran Rick Jackson, Jen Casey (Back from the Brink) and and Nick Gilhool (Slugfest).

Named for the street in Laurel Canyon where the murders took place inside the house of a small-time drug gang, it’s a gruesome crime that reflected its time, disrupted a mythology and tells a broader story of Los Angeles, the American dream machine, and when justice does – and doesn’t – work. And for the first time, a notorious, “missing” witness unlocks it all and puts the pieces together. 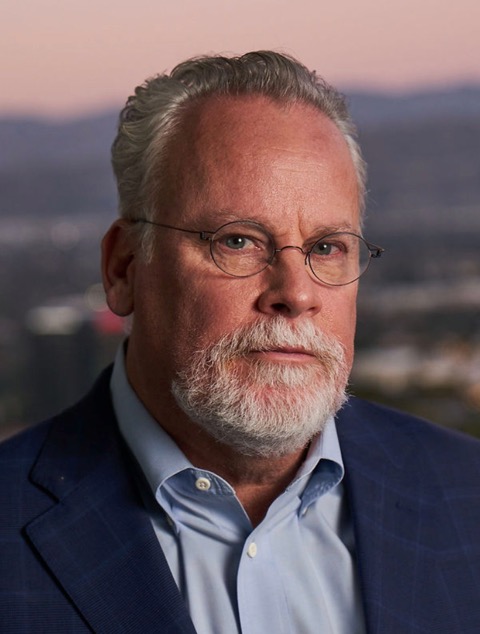 The podcast follows Scott Thorson, a man known best as Liberace’s lover and confidant, played by Matt Damon in the movie Behind the Candelabra, revealing himself here to be the “Zelig of Awful” and a tour guide into Hollywood’s dark underbelly. He is either the ultimate conman or the ultimate witness to the secret history of Hollywood.

Though it happened in 1981, the aftermath of the Wonderland Murders spans decades with characters, details, subplots and investigative twists that prove the truth-is-stranger-than-fiction adage, including: Hollywood underworld’s most violent drug kingpin; three murder trials with zero convictions; a bribed juror and accusations of a corrupt federal agent; the birth of the crack cocaine epidemic; the investigators being investigated themselves, the Black Guerilla Family; the biggest porn actor of his generation, John Holmes, not to mention wild claims about the drug use of many major celebrities; a Boston mafia Don; and finally, the story of a quick-buck televangelist who was supposed to be in witness protection when he ended up on the floor of a Florida motel shot in the face and left for dead.

The Wonderland Murders & The Secret History of Hollywood podcast is owned and produced by Miziker Content, edited by Terrill Lee Lankford, and features original music by Eamonn Welliver.

“It is exciting to be releasing this podcast on Audible, a company I’ve had a long and fruitful association with,” Connelly said. “The podcast will take the listener behind the scenes of this infamous case and look at it from angles never seen before. If you think you know this story already, you are wrong.”

The deal was negotiated by Heather Rizzo and Diane Golden for Michael Connelly and Lawrence Kopeikin for Jen Casey, Nick Gilhool and Miziker Content. Kristin Lang and Jon Kurland negotiated on behalf of Audible.