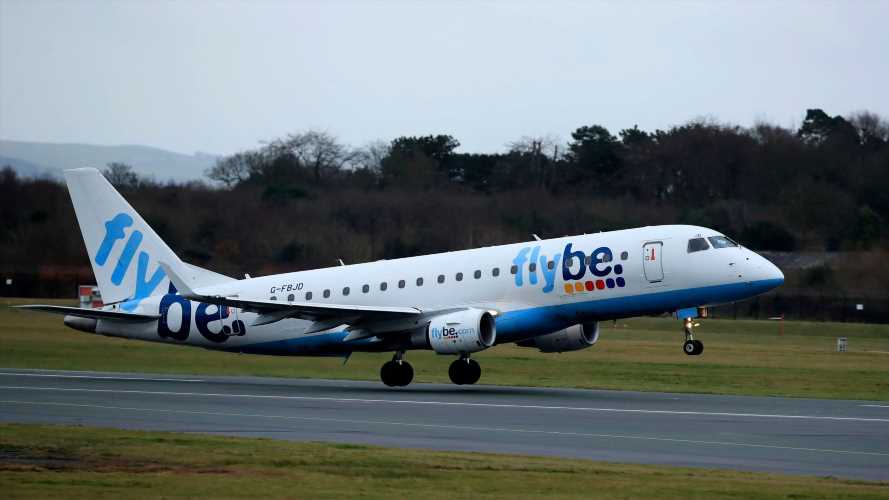 Struggling airline Flybe has said coronavirus “made a difficult situation worse” after it went bust in the early hours of Thursday.

The carrier was saved from going out of business earlier this year but has been unable to obtain a £100 million ($127 million) loan from the government.

A drop in demand caused by coronavirus has added to Flybe’s long-standing woes and administrators announced it had ceased trading with immediate effect.

Crisis talks were held throughout the day Wednesday to try to secure a rescue package, but no deal was agreed on.

The end of the Exeter-based airline, which employs 2,000 staff, will threaten thousands of jobs and the future of a number of regional airports.

Belfast City Airport is one of those airports worst hit by the collapse, with 81% of its flights operated by the carrier.

In a statement, Flybe Chief Executive Mark Anderson said the company had been “unable to overcome significant funding challenges.”

“The UK has lost one of its greatest regional assets,” Anderson said.

“Flybe has been a key part of the UK aviation industry for four decades, connecting regional communities, people and businesses across the entire nation.”

The company said all Flybe flights were immediately grounded and advised all passengers not to travel to airports unless alternative flight arrangements had been made.

As part of the January rescue deal, Flybe agreed to an arrangement to defer tax payments of “less than £10 million” with HM Revenue and Customs.

The structure of APD – which adds £26 to the price of most return domestic flights such as those operated by Flybe – could be altered in next week’s budget.

Flybe serves around 170 destinations and has a major presence at UK airports such as Aberdeen, Belfast City, Manchester and Southampton. It flies the most UK domestic routes between airports outside London.

A series of issues have affected the airline’s finances, including rising fuel costs, falling demand, competition from road, rail and other airlines, plus a weakening of the pound.

But the firm said in a statement: “(Significant funding challenges) have been compounded by the outbreak of coronavirus which in the last few days has resulted in a significant impact on demand.”

It was bought by a consortium comprising Virgin Atlantic, Stobart Group and Cyrus Capital in February 2019, but has continued to make losses.

Unions and politicians have reacted with fury over the collapse.

Unite national officer Oliver Richardson told the PA news agency: “Unite members and the entire staff at Flybe, will be feeling angry and confused about how and why the airline has been allowed to collapse.

“It is simply outrageous that the government has not learned the lessons following the collapse of both Monarch and Thomas Cook that the much promised airline insolvency review has still not materialized.

“While other European countries are able to introduce measures to keep airlines flying when they enter administration, the UK remains unable or unwilling to do so.” 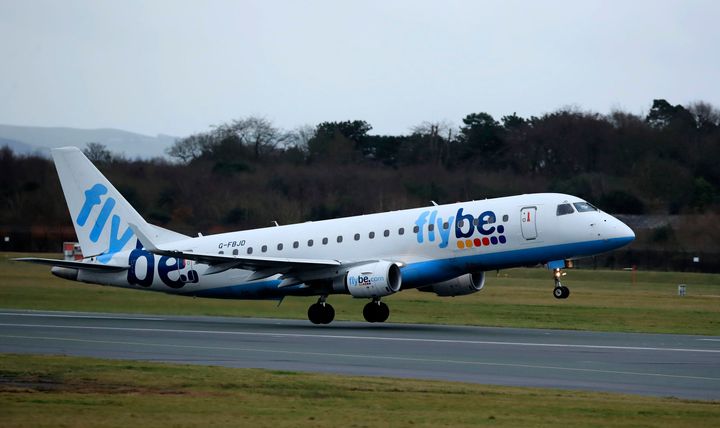 Andy McDonald, shadow transport secretary, said the loss of Flybe would cause “real anxiety” throughout the country.

He said: “The Civil Aviation Authority is sadly very well practiced, following the collapse of Monarch and Thomas Cook, at responding to airline failure and looking after passengers. No doubt they will do that once more.

“Yet again more airline workers face an anxious future and the government has to respond and provide them with all necessary support.”

On Thursday morning, transport secretary Grant Shapps told Sky News: “We’re all a bit gutted – Flybe is a household name, we’ve been flying with them for 40 years and we really tried to do everything we could back at the turn of the year.

“Unfortunately, with the situation that has developed with [coronavirus], an already weak company, I’m afraid, just hasn’t been able to survive.”

He added: “The concern is for people who have found themselves stranded and we’ve got people at the airport to be able to assist and we’re writing to all the other companies – coach companies, train companies – and asking them to assist.

“Then, of course, the people who worked for Flybe, a couple of thousand staff, we will be right alongside them to try and help them get into their next employment.”