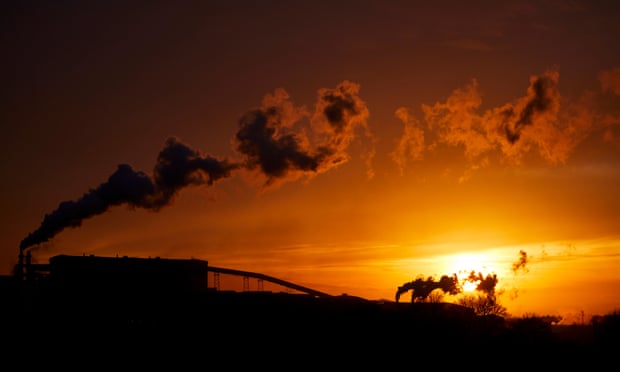 The Chinese firm buying British Steel promised “a new chapter in British steelmaking” as it edged towards the rescue of a company that has been funded by the government since it plunged into insolvency 10 months ago.

Jingye, run by a former Communist party official, expects to complete the takeover next week, despite lingering uncertainty over whether France will permit the sale of one of British Steel’s most profitable assets, the Hayange plant in north-east France.

Jingye will pay approximately £70m and has agreed to invest £1.2bn to revive the business, whose £1m-a-day losses have been supported by a government indemnity since last May.

About 3,200 staff have been offered contracts, while 400 learned this week that they will be made redundant if the sale closes as expected on Monday.

The sale secures the immediate future of the Scunthorpe steelworks, one of the last two blast furnace operations in the UK steel industry.

Jingye was founded 30 years ago by Li Ganpo, a former Communist party official who built the group from scratch in a corner of the Hebei province famed for the role it played in the establishment of the People’s Republic of China.

The business secretary, Alok Sharma, said: “Jingye has reached a significant milestone in securing a deal for the future of British Steel. Work continues towards completing the sale, which will give certainty to British Steel’s dedicated and talented workforce in Scunthorpe, Skinningrove and on Teesside.”

Li Huiming, the chief executive of Jingye, said: “These steelworks have existed for around 150 years and we are excited about what we can collectively achieve at British Steel to build a successful future for many years to come.”

The Chinese firm said it was happy to go ahead with the purchase of British Steel’s UK and Dutch assets, while waiting for the French government to decide whether it will approve the sale of Hayange.

The plant, in north-east France near Luxembourg, is seen as a strategic national asset because it supplies track for the country’s railways.

While Jingye plans to make 400 staff redundant, Roy Rickhuss, the general secretary of the steelworkers union Community, said he still hoped more staff could be transferred to the new company.

He also called for further intervention to support the struggling steel industry.

“The government took the right approach to support the company through liquidation but it still has a role to play in ensuring a level playing field for the UK industry to compete in a global market,” Rickhuss said.

“We will continue to call for further action on energy costs, procurement and business rates, so that British Steel and other steel producers have the best chance of success.”