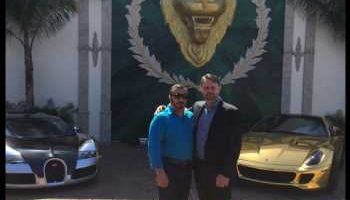 The U.S. Department of Justice or DoJ announced that a California businessman has been convicted of a $1 billion renewable fuel tax credit fraud scheme.

The Government had established the biofuel tax credit program to promote a clean fuel alternative to traditional fuel options.

As part of their scheme, Dermen and Jacob Kingston shipped millions of gallons of biodiesel within the U.S. and from the U.S. to foreign countries and back again. This created the appearance that qualifying renewable fuel was being produced and sold. The coconspirators also cycled more than $3 billion through multiple bank accounts.

As a result of the fraudulent claims, the IRS paid more than $511 million to Washakie and the Kingstons that was distributed between them and Dermen.

Four members of Kingston Family, including the CEO and CFO of Washakie, each pleaded guilty on July 19, 2019.