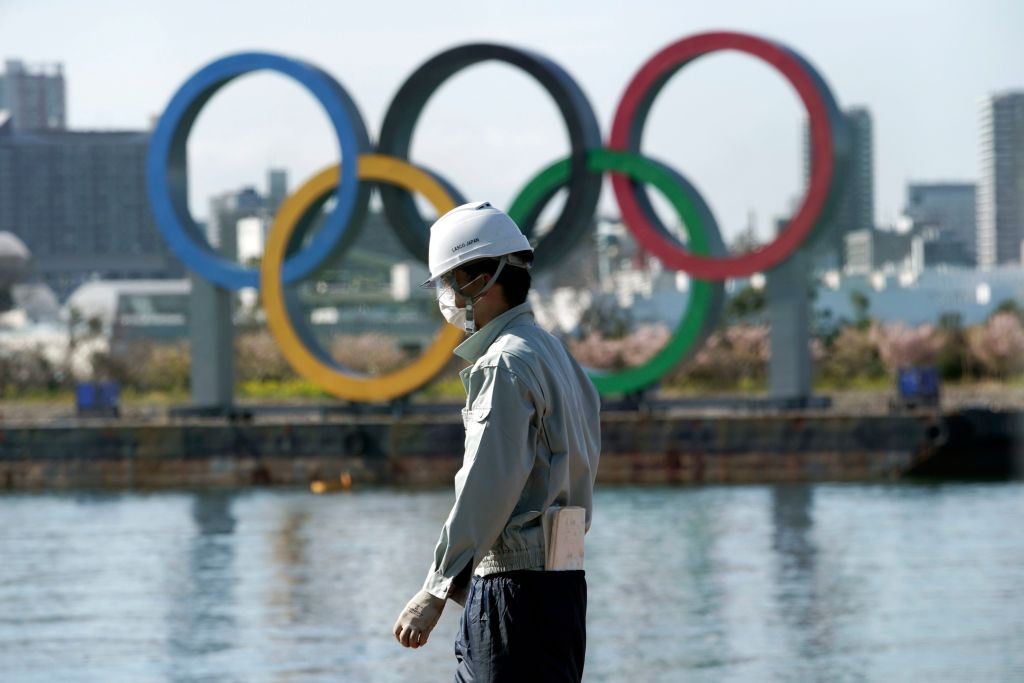 Comcast Says National Ad Sales For Tokyo Olympics Has Passed A Record $1.25B

UPDATED with comments on Olympic advertising:

Also, coverage for the 2020 Tokyo Paralympics is sold out.

“The momentum for Tokyo 2020 remains strong, but inventory is growing scarce as advertisers continue to value the massive reach of the Games and are eager to align their brands with the biggest media event of the year,” he said.

The statement followed comments earlier in the day by Comcast CEO Brian Roberts at a media conference and a statement by the IOC that it’s “fully committed” to the Games opening as planned on July 24.

Roberts, touting the conglomerate’s long-term Olympics deal through 2032, said Tuesday that he can “hope and imagine” the 2020 Tokyo Games will continue to deliver for the company this summer.

“But in the event that it didn’t, we have insurance and contractual protections,” he said this morning at a Morgan Stanley Technology, Media & Telecom Conference in San Francisco.

The Summer Olympics are set to run July 24-August 9, but there are questions whether a postponement is possible given the coronavirus scare. The illness began in China and has spread to the rest of Asia and now the world. More that 90,000 cases have been reported globally resulting in more than 3,000 deaths.

Comcast’s NBCUniversal has exclusive U.S. rights to the Olympics through 2032; its most recent deal was for $7.65 billion. The Philadelphia Inquirer reported today that Comcast has already received more than $1 billion in national advertising commitments for Tokyo.

Roberts’ comments Tuesday came the same day Japan’s Olympic minister told his country’s parliament that the Summer Games could be moved from the summer until later in the year.

The minister, Seiko Hashimoto, said Tokyo’s contract with the International Olympic Committee “calls for the Games to be held within 2020…[this] could be interpreted as allowing a postponement.”

IOC president Thomas Bach said last week that the organization is “fully committed” to hosting the event in the summer, and the world governing body said Tuesday it will continue to follow the advice of the World Health Organization but “encourages all athletes to continue to prepare for the Olympic Games Tokyo 2020.”

Last week, the IOC’s Dick Pound warned that the Games could be canceled, and a decision would be needed by late May.

The coronavirus has already temporarily shuttered Disney and Universal theme parks in Japan. The rate of rate of new infections in China is slowing, but other parts of the world continue to report new cases (including six deaths in the U.S. as of Monday).

Discovery, which holds many international rights to the Olympics via its pan-European broadcast subsidiary Eurosport, said last week the financial impact of an eventual cancellation would be minimal, with a top-line hit mostly offset by a drop in expenses, CFO Gunnar Wiedenfels said.