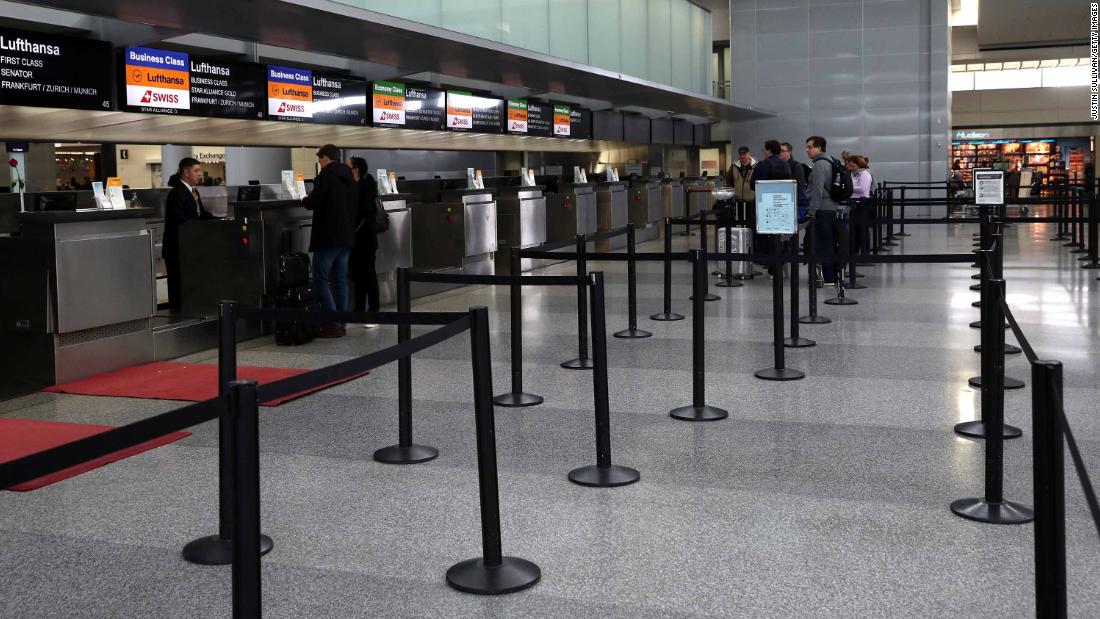 The move will deepen the crisis facing airlines, which have been forced by the coronavirus outbreak to cancel huge numbers of flights and make dramatic changes to their operations. The industry was already facing hundreds of billions of dollars in lost sales.
Trump said the restrictions, which apply to the 26 countries in the Schengen Area, has been imposed to keep any new cases of coronavirus from entering the United States, where more than 1,200 people have been infected. 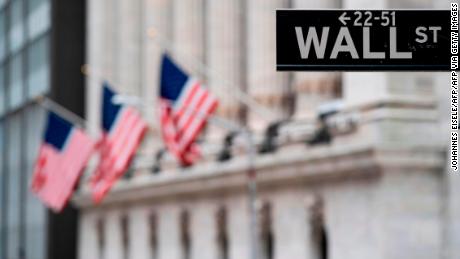 Germany’s Lufthansa (DLAKF) was trading 10% lower in Frankfurt, taking its losses this year above 40%. Air France-KLM (AFLYY) was down 11% in Paris and has shed more than 50% this year. Norwegian Air plunged 24%, bringing the budget carrier’s losses this year to 80%.
British Airways parent company IAG (ICAGY) gave up 10% in London, even though flights from the United Kingdom and Ireland have not been suspended.

Major European airlines have taken dramatic steps to cut costs and shore up their balance sheets in recent weeks. Some have offered employees unpaid leave and paused or reduced hiring.
Lufthansa, Delta (DAL) and United Airlines (UAL) will be most impacted by the travel ban because they hold the biggest share of the market for transatlantic flights, according to Bernstein analyst, Daniel Roeska.
Shares of Delta were down 11% in premarket trading, while American Airlines (AAL) stock was off roughly 13% and United Airlines was down 7%.
Global cases of the novel coronavirus have now reached more than 124,500, with over 4,600 deaths worldwide, according to the World Health Organization, which has officially declared the virus a pandemic.
The International Air Transport Association said last week that global airlines stand to lose $113 billion in sales if the coronavirus continues to spread — similar to the aviation industry’s losses during the global financial crisis of 2008.
That estimate was made prior to Trump’s travel ban and was already a dramatic increase from the group’s previous loss forecast of $30 billion from the coronavirus.
Travel, tourism and hospitality are feeling the effects of the coronavirus outbreak most acutely, as companies ban business travel, conferences and events are canceled, and fewer people want to travel for recreation.