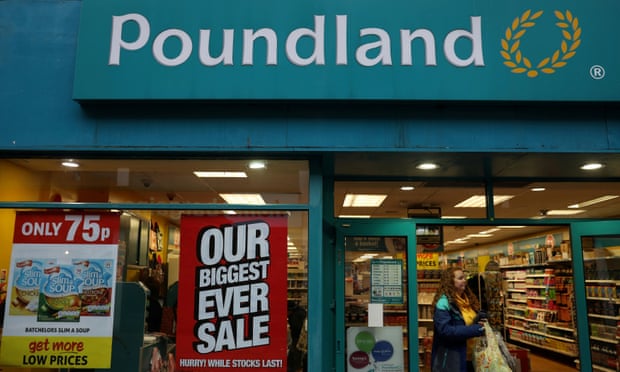 Poundland’s owner Steinhoff International is postponing a potential sale or flotation of its European arm amid uncertainty relating to coronavirus and the unrelated illness of boss Andy Bond.

Pepco Europe, which has about 2,000 stores including Poundland in the UK and the Pepco and Dealz chains in Europe, was expected to finalise a takeover deal or IPO later this year after Steinhoff confirmed it was evaluating options for the group in November.

But the company has decided to delay the process partly as Bond, who previously ran Asda, is taking a two-month leave of absence for treatment for a medical condition, which is not linked to coronavirus.

The delay has also been prompted by volatility in both the retail market and stock markets, as countries around the world struggle to cope with the coronavirus pandemic. Steinhoff was seeking to value the business at more than €4bn (£3.5bn), according to Bloomberg, which first reported the delay.

The pause to Steinhoff’s plans raises the prospect that other potential retail IPOs in the UK will be put on hold amid the fallout from the coronavirus, including Travis Perkins’s plan to demerge DIY chain Wickes.

Retailers are taking a hit from slower spending on non-essential items such as clothing and homewares, partly as people avoid high streets and other busy areas in an attempt to avoid contracting the coronavirus.

Interruption to the production of goods in China is also expected to affect supplies in Europe from Easter, usually one of the busiest trading periods of the year.

Steinhoff had hoped to offload the Pepco group as part of a massive overhaul that was kicked off by an accounting scandal at the South African parent group in 2017. Steinhoff has already sold off assets including Bensons for Beds and Harveys in the UK.