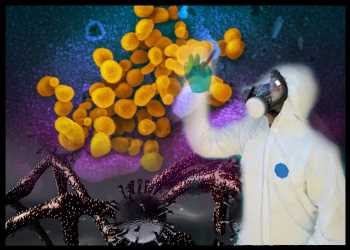 The focus of coronavirus spread has been shifted from China to other parts of the world with progressive fall being reported in the number of infections and deaths in the country of origin.

The number of newly reported cases of Covid-19 in China dropped on Monday to 40, down from 99 the previous day, the lowest since January when reporting began. Disney resort in Shanghai partially reopened as the situation improved.

14 temporary hospitals were closed in Wuhan, the center of the outbreak, as more patients were discharged. No new indigenous COVID-19 cases were reported outside Hubei over the weekend, Xinhua reported quoting officials.

With 366 deaths confirmed, Italy is the worst-hit country after China. As the death toll rose by 133 in a day, Italian Prime Minister called the uptick the country’s darkest hour. British Airways and easyJet have canceled flights to Northern Italy.

The number of coronavirus cases in the United States exceeded 500 Monday. In all, 22 people have died, and 564 people tested positive for the virus.

Most of the deaths – 18 – occurred in King County, Washington.

California is the second worst-affected state in the U.S. with 124 confirmed cases. They include 22 passengers who are quarantined on board the Grand Princess cruise ship off the coast.

The number of confirmed coronavirus cases in New York crossed 100. Governor Andrew Cuomo on Saturday declared a state of emergency in the state.

A U.S. Marine assigned to Fort Belvoir, VA, tested positive at the weekend for COVID-19. He is currently being treated at Fort Belvoir Community Hospital. The Marine recently returned from overseas where he was on official business, the Pentagon said.

In other parts of the world, South Korea announced the smallest daily increase in two weeks.

The six nations rugby match between France and Ireland, which was scheduled to be held in Paris Saturday, has been postponed.

Wallpaper: ‘Do’s and don’ts’ when DIYing to ‘do a room justice’ – top tips 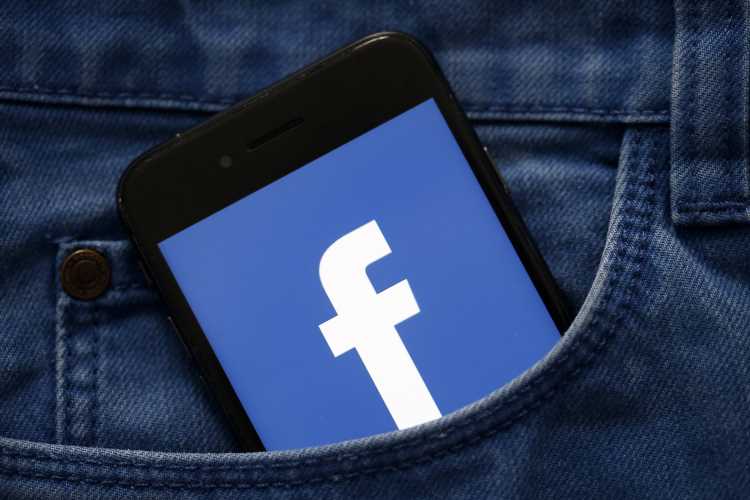