Cryptocurrency news: What will be next big crypto? Experts watching Bitclout, Diem & DOGE

The Simpsons: Jim Parsons explains what cryptocurrency is

Bitcoin, Etherium and Dogecoin have all dominated the headlines in the finance world over the past few months following a surge in price. For example, in 2021 alone, Bitcoin has surged by more than 63 percent alone. But what is the next major cryptocurrency? Express.co.uk spoke to crypto experts to find out.

Samuel Leach, an ex-private banker and trader of ten years in equities, FX, and crypto, director of Samuel and Co Trading, highlighted Bitclout as the new technology.

He told Express.co.uk: “Bitclout is a decentralised social media network, and it creates a monetary value of an individual profile, so for example you can physically buy a coin in say Justin Bieber or Kim Kardashian, and the more people that buy it the higher the value.

“It’s really an interesting concept and also a way creators are monetising their own profiles because the more they invest in producing content on the platform the more they are known, the more the audience buys their coin.” 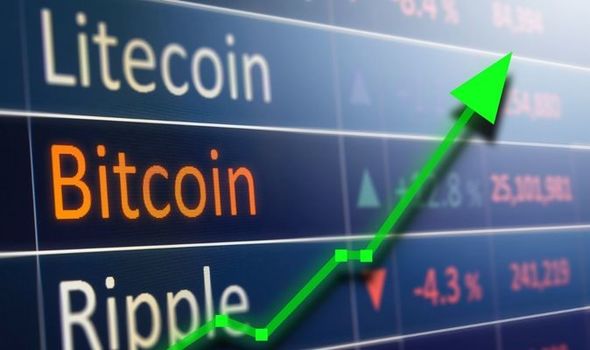 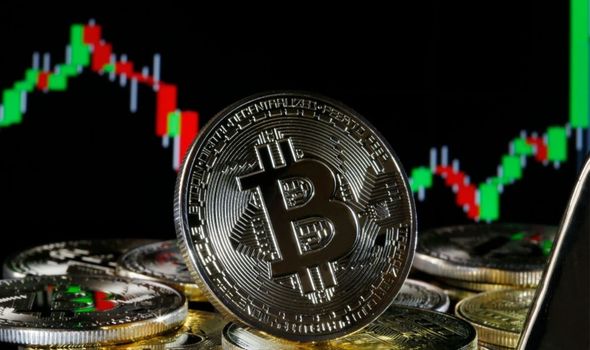 Mr Leach continued: “This platform could ultimately rival Facebook and Instagram as its allowing creators to turn their engagement and content into direct revenue, they are ultimately turning their profile into an asset and it is rather addictive increasing your own market cap by having your followers buy your coin to amass real money that is transferable.

“So it’s early days, but with the likes of these big names already adopting it and most recently seeing the superstar rapper 6ix9ine join and he has 23 million followers we could see this platform explode exponentially.”

She told Express.co.uk: “There’s so much talk always of the next big cryptocurrency. 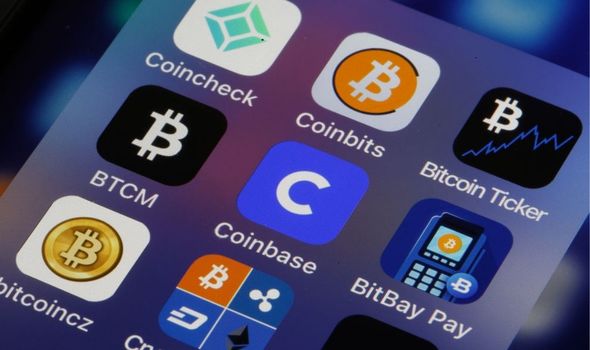 “Bitcoin has stayed dominant throughout and is expected to remain king – Bitcoin has first mover advantage and is the most widely trusted, but it’s a store of value rather than the easiest or cheapest payment mechanism.

“Ethereum is going through some upgrades which will make it cheaper and faster to use and will no doubt help Ethereum stay strong.

“Otherwise, much as there’s so much excitement about all the latest coins – and whilst some really do up – such as Elon Musk tweets sending memecoin Dogecoin into the stratosphere- the smaller, newer hyped up cryptocurrencies really don’t tend to last, and more than a few of them will crash entirely, some will be scams.

“Realistically there is more demand than ever before for a stable, digital currency. Governments and central banks around the world – including the Bank of England – are looking into launching their own digital currencies using blockchain-the technology that cryptocurrencies are built on. 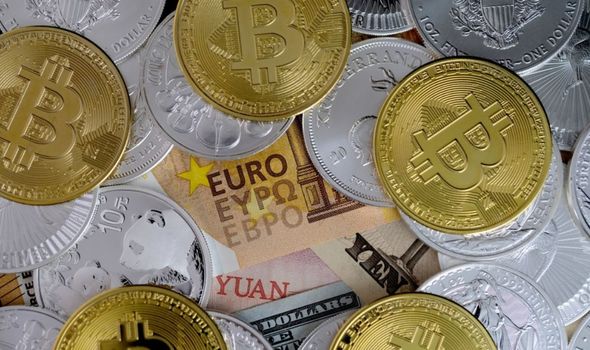 “Facebook have tried with their Diem project and that may well work out well for them; they have huge might and 2.5 billion users, and there are other digital currencies that are asset-backed, such as by the US dollar, that many people will see as being more stable (though not holding the same potential in value increase) so we will also see more use of such stablecoins.

“But next big cryptocurrency, I’d still be looking at Bitcoin to hold the fort there.”

Michael Stroev, COO & Head of Product at Nebeus, said what it will take for a cryptocurrency to be the next big thing.

He told Express.co.uk: “The next cryptocurrency will be one that will be built on blockchain technology superior to the current existing technologies.

“One that will have superior transaction speeds, be easily and infinitely scalable and solve the problems of continually increasing transaction fees (miner fees & gas fees). 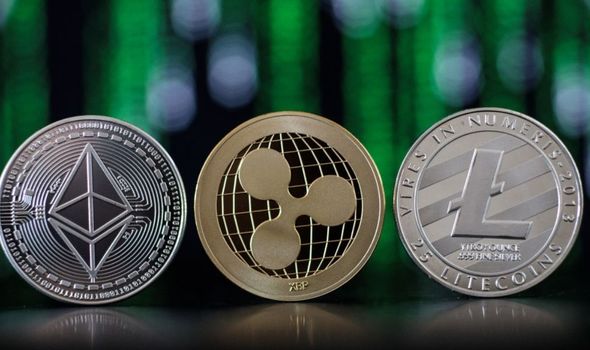 “But best of all, it will be a cryptocurrency built on a blockchain that will help solve real work problems and tasks for people – similar to what Ethereum does with its smart contracts.”

As with any investment, especially cryptocurrency, it is important to note that nothing is a certainty.

“Because it’s exchanged peer to peer without any tie to regulatory standards, there’s no pattern to the rise and fall of its value.

“You can’t predict changes or calculate returns like you can with growth stock mutual funds.

“There just isn’t enough data, or enough credibility, to create a long-term investing plan based in cryptocurrency.”