Ethereum blockchain: How much Ethereum is there? What is its circulating supply?

Ethereum is one of only two coins which have crossed four-figure values on the cryptocurrency market. The token is bitcoin’s closest rival, as it currently hovers around its value this time last year at $1,800.85 (£1,272.64). And as its popularity climbs alongside its value, so does Ethereum’s supply.

How much Ethereum is there?

While bitcoin outmatches Ethereum in most of its qualities, the latter coin has one quality its rival doesn’t.

BTC will always have a maximum supply of 21 million, while Ether’s can keep climbing.

The increasing circulating supply tends to have a detrimental effect on Ether’s price. 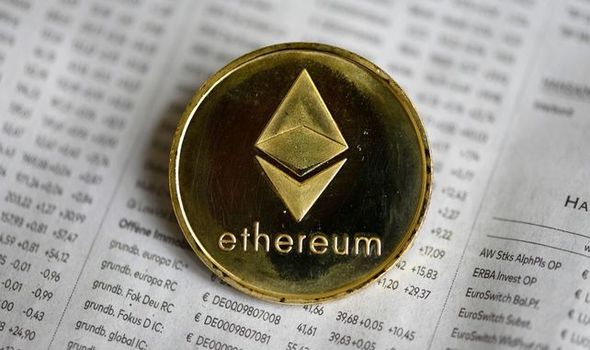 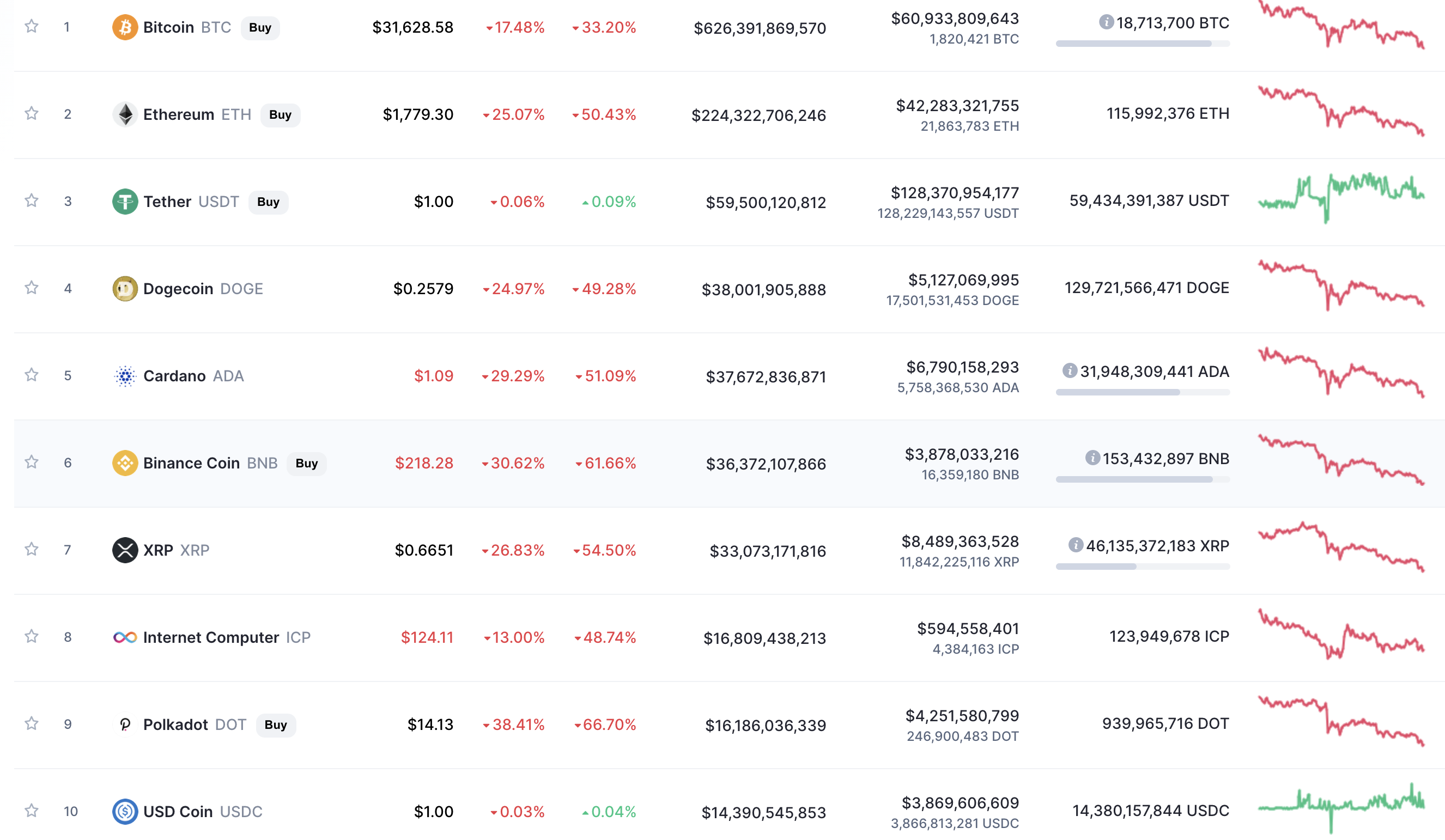 Ethereum operates with a blockchain which mints coins in line with demand.

The token’s current circulating supply stands at 115,992,375.69, according to CoinMarketCap.

Ether remains the world’s most used blockchain, but this has produced issues in the past. 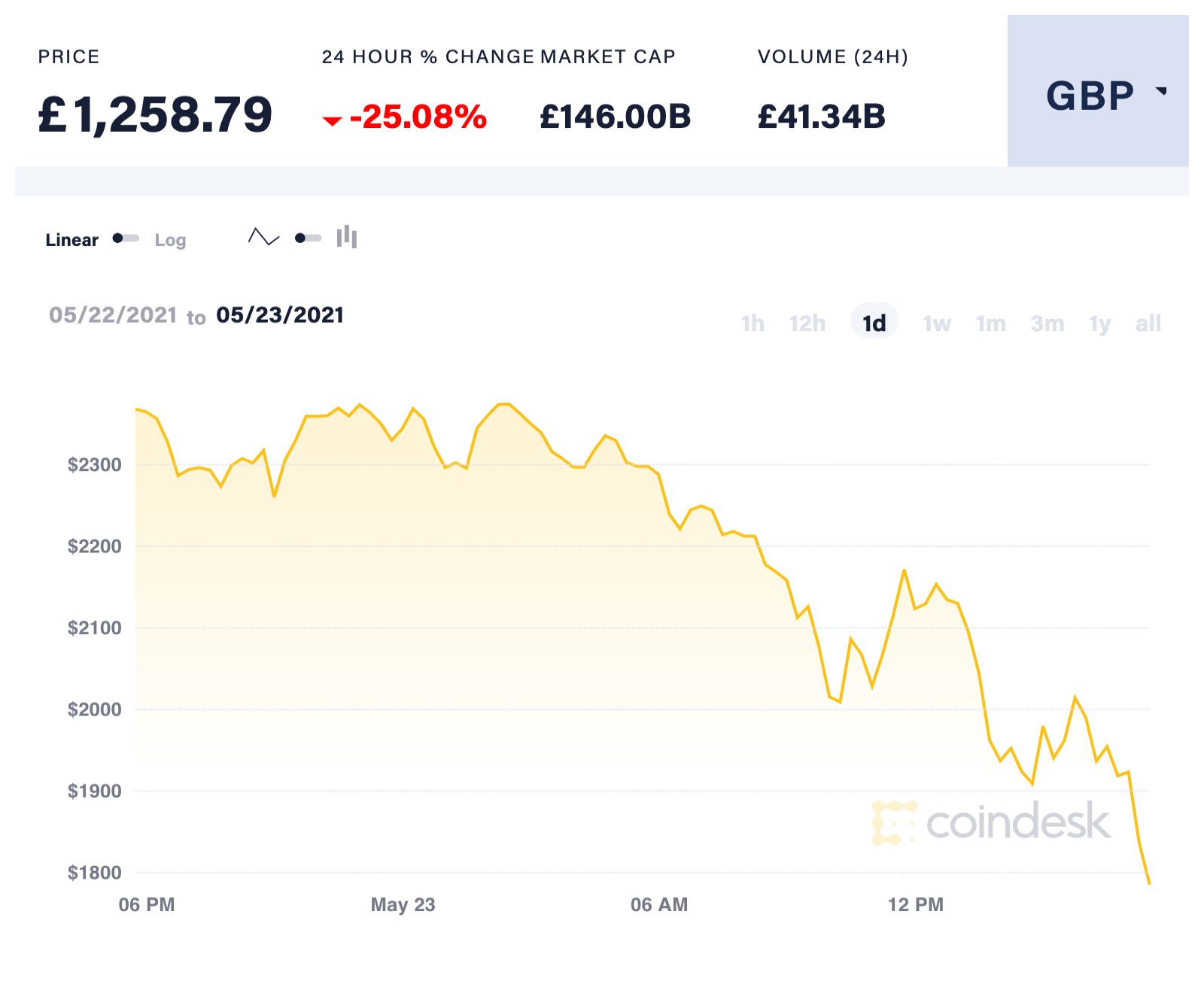 Like bitcoin, Ethereum uses “proof-of-work” to keep the network active.

Complex calculations required for the technology use an army of computers which consume energy in excess.

Losing this energy is by design, as this acts as a disincentive for people trying to game the system, eating into potential profits. 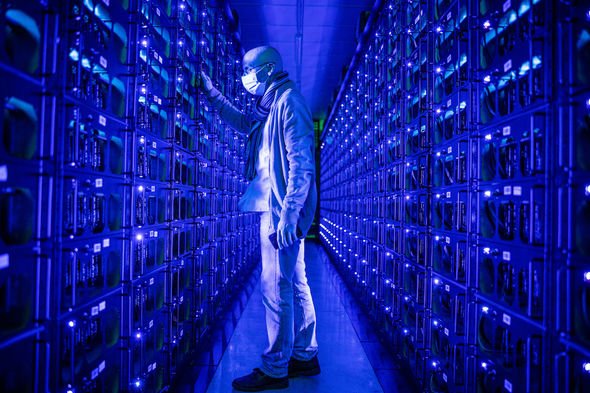 Unfortunately, energy inefficiency has put off investors before, among them Elon Musk.

The Tesla CEO recently announced his company would no longer accept payments in bitcoin.

His announcement preceded significant value losses for the token, and later the market as a whole.

Ethereum developers have a potential solution in the works, however.

They hope to introduce a “proof-of-stake” system, which builds a secure network with environmentally friendly technology.

Proof of stake should eliminate much of Ether’s fuel-related production issues, cutting it to 1/10,000th of current levels.

Ethereum inventor Vitalik Buterin said in an interview: “Switching to proof of stake has become more urgent for us because of how crypto and Ethereum have grown over the last year.

“I’m definitely very happy that one of the biggest problems of blockchain will go away when proof of stake is complete.”