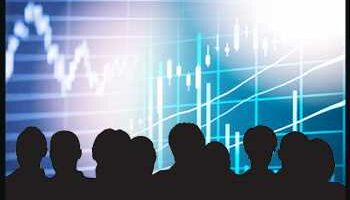 European stocks are seen opening broadly higher on Wednesday, with currency movements, bond yields and the latest batch of earnings results likely to be in focus.

Asian markets traded mixed, with Japan’s Nikkei index rallying more than 2 percent after the Bank of Japan announced no change to its yield curve policy.

The dollar gained sharply against the yen and Japanese bond yields fell sharply as the Bank of Japan surprised markets by keeping its yield tolerance band unchanged.

Gold dipped below $1,900 per ounce amid the dollar’s rebound, while oil prices rose about 1 percent to extend recent gains after OPEC forecast that Chinese oil demand is on track for a bounce.

Trading later in the day may be impacted by reaction to a slew of U.S. economic data, including reports on producer prices, retail sales and industrial production.

The Dow lost 1.1 percent and the S&P 500 eased 0.2 percent as traders returned to their desks after a long holiday weekend. The tech-heavy Nasdaq Composite inched up 0.1 percent.

European stocks gained for a fifth day running Tuesday, thanks to brisk buying in the final hour of trade.