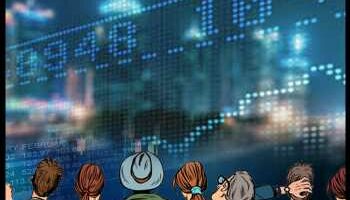 Silk Road Medical Inc. (SILK), a medical device company, expects to turn in double-digit revenue growth this year too, thanks to growing adoption of TCAR.

Looking ahead to full-year 2022, Silk Road Medical expects revenue to range from $128 million to $133 million, which represents 26% to 31% growth over the prior year. The analysts’ consensus estimate of revenue is $129.42 million for this year.

We had alerted our premium subscribers to this stock on April 2, 2020 when it was trading around $27. (Report titled “Will it regain its lost sheen?”)