Nomura faces the prospect of its profits for the second half of the year being completely wiped out, while Credit Suisse has warned the sell-off could have a “highly significant and material” impact on its ffinancial numbers for the first-quarter. Shares in Japan’s largest investment bank plunged by as much as 16 percent in early trade in Tokyo, erasing more than $3.2billion (£2.3 billion) from its market capitalisation. The company has said in a statement the $2billion (£1.45billion) hit in the March quarter resulted from transactions with a US client.

Nomura has based this forecast on market prices as of March 26, adding this could also change depending on the unwinding of the transactions and market fluctuation.

Nomura had also reported its best third quarter in 15 years off the back of solid performances from global markets and investment banking.

On Friday, financial markets were placed on alert after a series of block trades in the US that saw stock prices plunge at numerous companies. 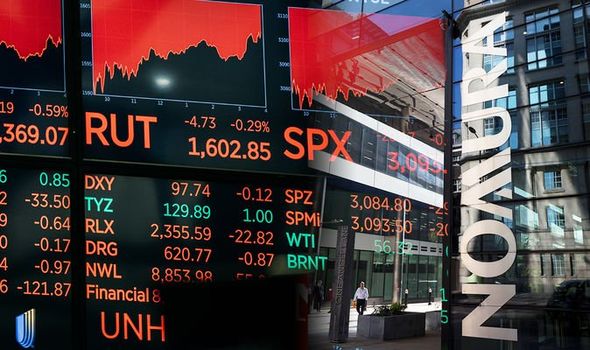 The trades were linked to sales of holdings by Archegos Capital Management, according to a report from Reuters, citing a person with knowledge of the matter.

Bloomberg has also reported Nomura’s loss was related to Archegos’ trades, citing people familiar with the matter, with one person adding Archegos was a key brokerage customer of the Japanese bank.

Jefferies analysts wrote in a research note: “As long as these losses are one-off in nature, 1H FY3/22 should be the timing of recovery, thus the impact on the longer-term outlook is relatively limited.”

One broker, who declined to be identified, said: “Nomura Holdings should be able to absorb losses of this size. 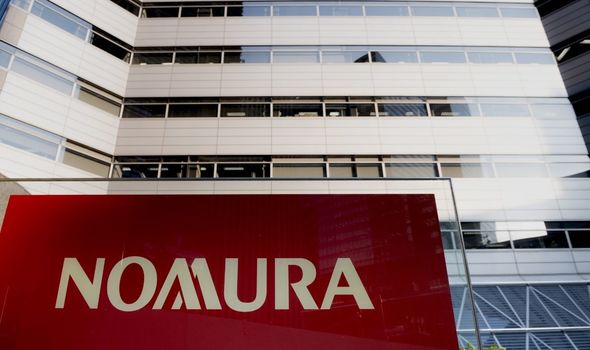 “It does raise a question of whether there are losses at other Japanese investment banks that just haven’t been revealed yet, but at this point it looks like this problem only affects Nomura.

“This is not something that will bring down the entire equity market.”

Credit Suisse also provided prime brokerage services to Archegos, which was founded by former hedge manager Bill Hwang, according to a number of people close to the matter.

The Swiss banking giant said in a statement on Monday: “A significant US-based hedge fund defaulted on margin calls made last week by Credit Suisse and certain other banks. 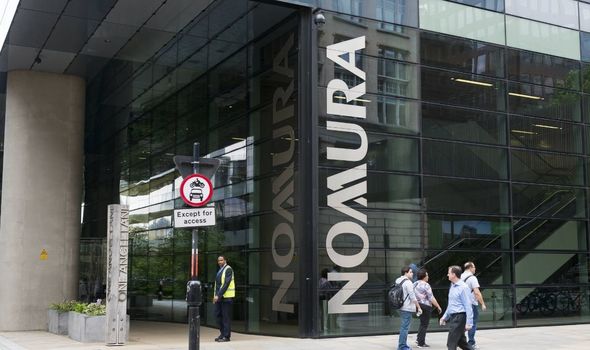 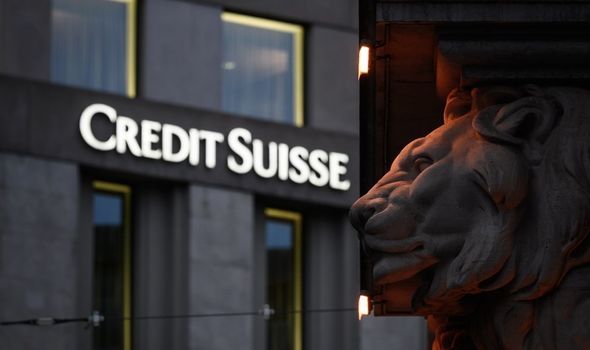 “Following the failure of the fund to meet these margin commitments, Credit Suisse and a number of other banks are in the process of exiting these positions.”

“While at this time it is premature to quantify the exact size of the loss resulting from this exit, it could be highly significant and material to our first-quarter results.”

Private investment firm Archegos was behind billions of dollars worth of share sales that raised eyebrows throughout Wall Street at the end of last week.

The fund has exposures to companies including ViacomCBS but was hit massively when shares of the US media group began to plummet last Tuesday and Wednesday.

Jeffries analyst Hideyasu Ban warned the $2billion loss announced by Nomura during the March quarter would erase most of the bank’s pre-tax profits for the second half of the financial year, which ends later this week.

A number of other prime brokers that had provided leverage to Archegos claimed the problems experienced by the Japanese and Swiss banking giants was linked to being slower off the mark in offloading share blocks into the market compared with their peers.

An executive at a Wall Street bank in Hong Kong told the Financial Times: “It is unclear why Nomura sat on their hands and racked up these large losses.”

Another executive at a global hedge fund in Hong Kong said: “It is surprising that a China-oriented fund was using Nomura and being granted so much leverage by a Japanese bank. It looks to have been at least four times what a long/short equity fund would normally get.”