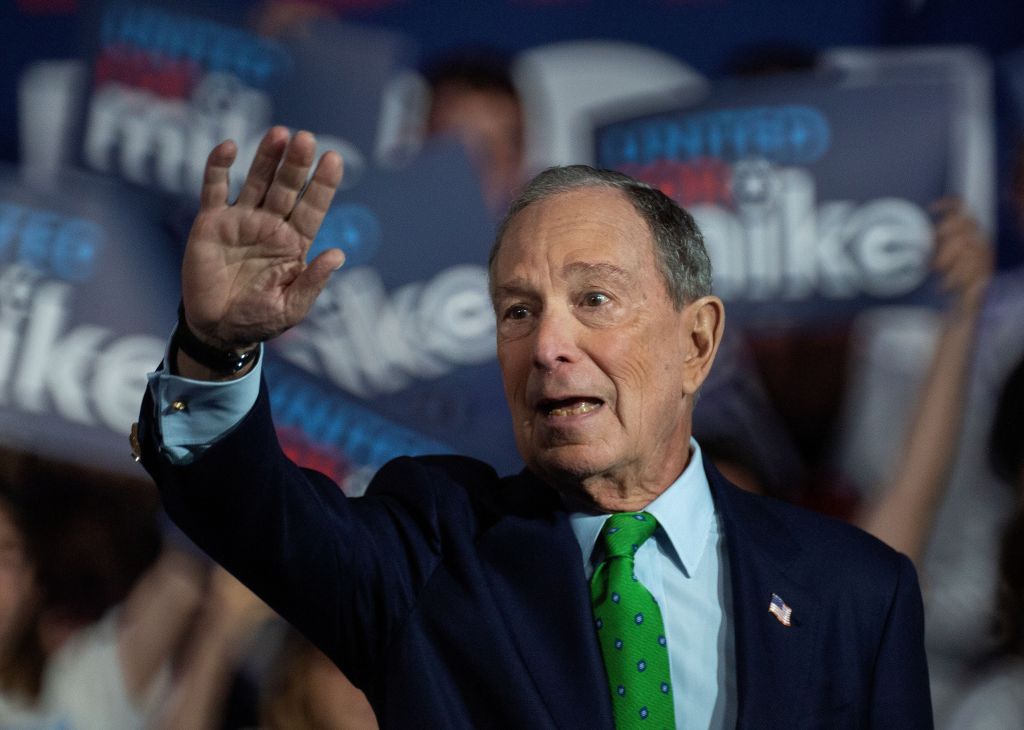 The high-end Conduit Club in London’s plush Mayfair district is expecting a capacity 200-person crowd for the private drinks event, which is organized in co-operation with Bloomberg’s campaign team. We have been told the get-together is not a fundraiser.

The event comes a day before the vital Super Tuesday election when 16 state and territory primaries will take place. Democrat voters overseas will also cast votes tomorrow, when big-spender Bloomberg will be on the ballots for the first time.

Anglophile and philanthropist Bloomberg has previously called Paul McCartney a “friend of long standing,” and the billionaire former mayor was a guest at McCartney and Shevell’s 2011 wedding party in New York. An Eventbrite page for tonight’s soiree also lists the former Beatle and Bond theme tune writer as a host, but this hasn’t been confirmed by organizers. We have reached out to McCartney’s reps.

In the U.S., Bloomberg is ratcheting up a campaign that has already spent hundreds of millions of dollars in advertising. Fellow Democrat ticket hopefuls Pete Buttigieg and Amy Klobuchar both dropped out of the running within the past 24 hours.