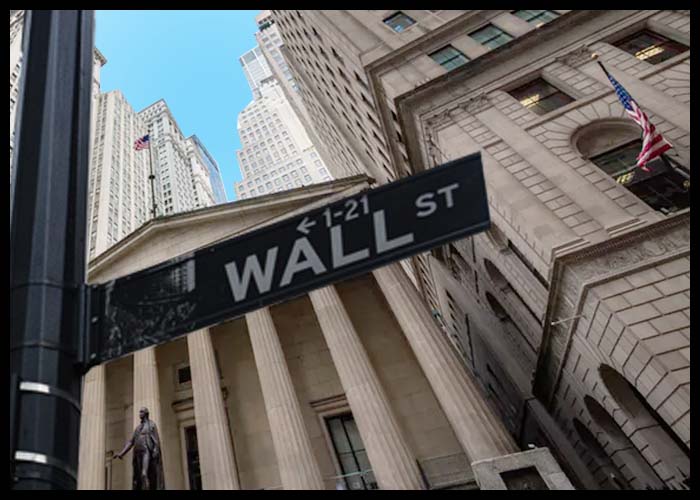 Extending the volatility seen over the past several sessions, stocks moved sharply lower during trading on Thursday following the rally seen on Wednesday. The major averages more than offset yesterday’s gains but remain well off last Friday’s lows.

Lingering concerns about the economic impact of the coronavirus outbreak contributed to the sell-off on Wall Street, as some traders look to cash in on yesterday’s strong gains.

Investors continue to monitor developments regarding the coronavirus outbreak that has now spread worldwide, as confirmed cases reach more than 95,000 globally.

Coronavirus infections in South Korea have jumped to more than 6,000, with the Korea Centers for Disease and Control and Prevention revealing that three more people died from the virus, bringing the total to 35.

Switzerland has also reported its first death from the virus, while the number of cases in Germany rose by 87 to 349. California declared a state of emergency after a coronavirus-related death in the state, where there are at least 53 confirmed cases.

Meanwhile, revised data released by the Labor Department showed U.S. labor productivity increased by less than initially estimated in the fourth quarter of 2019.

The report said labor productivity climbed by 1.2 percent in the fourth quarter compared to the previously reported 1.4 percent jump. Economists had expected the pace of productivity growth to be unrevised from the initial estimate.

The Labor Department also said unit labor costs rose by 0.9 percent in the fourth quarter, reflecting a notable downward revision from the originally reported 1.4 percent spike. The increase in labor costs was also expected to be unrevised.

A separate report from the Commerce Department showed new orders for U.S. manufactured goods pulled back by much more than expected in the month of January.

Banking stocks showed a substantial move to the downside on the day, moving sharply lower amid a continued drop in treasury yields. The KBW Bank Index plunged by 5.8 percent to its lowest closing level in over a year.

Significant weakness was also visible among oil service stocks, as reflected by the 5.5 percent nosedive by the Philadelphia Oil Service Index. The sell-off by oil service stocks came amid a notable decrease by the price of crude oil.

Transportation stocks also saw considerable weakness on the day, with the Dow Jones Transportation Average also hitting its lowest closing level in over a year with a 5.3 percent slump.

Steel, brokerage, chemical, and housing stocks also showed notable moves to the downside, while gold stocks were among the few groups to buck the downtrend amid a sharp increase by the price of the precious metal.

Meanwhile, the major European markets showed significant moves to the downside on the day. While the French CAC 40 Index tumbled by 1.9 percent, the U.K.’s FTSE 100 Index and the German DAX Index slumped by 1.6 percent and 1.5 percent, respectively.

On Friday, the Labor Department is scheduled to release report on the employment situation in the month of February.

The monthly jobs report is typically closely watched by investors but could be overshadowed by the latest developments regarding the coronavirus.

Traders are also likely to keep an eye on the comments by several Federal Reserve officials at a Shadow Open Market Committee event for clues about the possibility of further interest rate cuts.