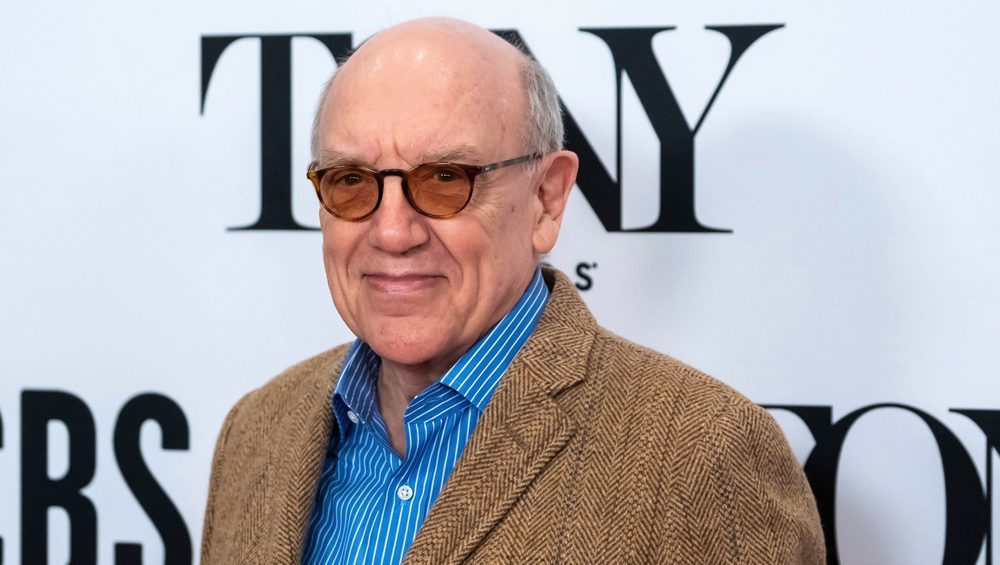 Mart Crowley Dies: The Trailblazing ‘Boys In The Band’ Playwright Was 84

Mart Crowley, the author who wrote the landmark play The Boys in the Band has died. He was 84.

“RIP, Mart Crowley, author of the groundbreaking gay play The Boys in the Band,” wrote journalist Michael Musto. “He was Natalie Wood’s assistant and told me she encouraged him to write the play. He nabbed a Tony when the all-star version came to Bway in ’18 and the movie version of that will come out this year.” According to Musto, Crowley died of a heart attack.

Crowley, who was openly gay, was known best for The Boys in the Band which was a watershed moment for Broadway and the LGBTQ community. The play debuted Off-Broadway in 1968 and broke ground as one of the first plays to give a depiction of gay life. The drama followed a group of gay men in New York City as they gathered for a birthday party. After the historic events at Stonewall, the play went on to become a feature film directed by William Friedkin in 1970.

The film made its way to Broadway for its 50th anniversary with an all-star cast that included Andrew Rannells, Jim Parsons, Zachary Quinto, Matt Bomer as well as Charlie Carver, Brian Hutchison, Michael Benjamin Washington, Robin de Jesús and Tuc Watkins. The play had a 15-week limited engagement and went on to win a Tony for Best Revival of a Play. The entire cast will reunite thanks producer Ryan Murphy as it will have its second film adaptation for Netflix.

Crowley penned a sequel to The Boys in the Band titled The Men from the Boys and wrote and produced Remote Asylum and the autobiographical A Breeze from the Gulf. On the TV side, he worked as a script editor and producer on the ABC series Hart to Hart in 1979-1980. He also worked on There Must Be a Pony (1986), Bluegrass (1988) and People Like Us (1990).