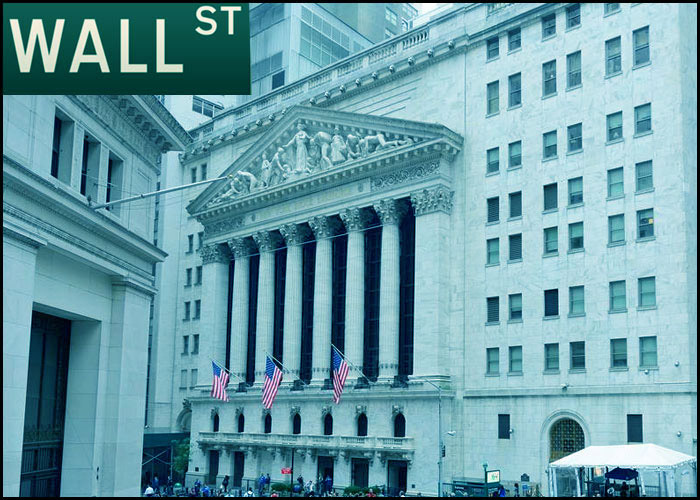 After falling sharply early in the session, stocks staged a notable recovery attempt in late morning trading on Friday. The major averages climbed well off their worst levels of the day, with the tech-heavy Nasdaq briefly peeking above the unchanged line.

Escalating concerns about the coronavirus outbreak continue to weigh on the markets as the disease continues to spread across the globe.

New Zealand and Nigeria are among the countries that have recently confirmed their first coronavirus cases, with the World Health Organization warning that the fast-spreading disease could soon reach most, “if not all” countries around the world.

WHO director-general Tedros Adhanom Ghebreyesus recently said the organization has raised its assessment of the risk of spread and the risk of impact of the coronavirus to “very high.”

In addition to the confirmed cases in new countries, the number of cases in countries like China, South Korea and Iran countries to rise.

Reports raising questions about the U.S response to the outbreak have added to the negative sentiment even as President Donald Trump continues to downplay the threat posed to the U.S.

The recent sell-off on Wall Street has dragged the major averages into correction territory, with some analysts saying stocks are now oversold after some described them as overbought just a few days ago.

Meanwhile, traders continue to ignore the latest U.S. economic reports, as the data does not reflect the latest developments on the coronavirus front.

Most of the major sectors have climbed off their worst levels of the day, although substantial weakness remains visible among gold stocks. After hitting its lowest intraday level in over three months, the NYSE Arca Gold Bugs Index is down by 6.5 percent.

The sell-off by gold stocks comes amid a steep drop by the price of the precious metal, as gold for April delivery is plunging $50.10 to $1,592.40 an ounce.

On the other hand, semiconductor stocks have shown a significant turnaround, with the Philadelphia Semiconductor Index jumping by 1.7 percent after hitting a four-month intraday low.

Oil service stocks have also turned positive over the course of the trading session even though the price of crude oil is plummeting by more than $2 a barrel.

The major European markets also showed substantial moves to the downside on the day. While the German DAX Index plummeted by 3.9 percent, the French CAC 40 Index and the U.K.’s FTSE 100 Index tumbled by 3.4 percent and 3.2 percent, respectively.

In the bond market, treasuries are extending the rally seen over the past few sessions, pushing the ten-year yield to a new record low. The yield on the benchmark ten-year note, which moves opposite of its price, is down by 13.1 basis points at 1.168 percent.