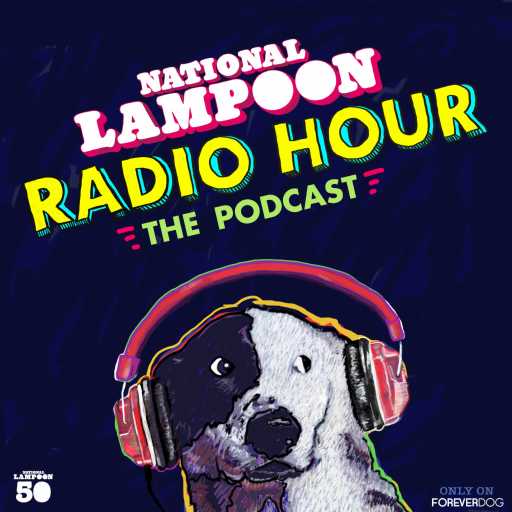 National Lampoon, which turns 50 this year, has inked a series deal with Quibi for eight episodes of Let’s Go, Atsuko! A (woke) Japanese Game Show based on an eponymous live show and podcast by comedian and actress Atsuko Okatsuka.

In each episode, two contestants share with host and creator Okatsuka something they love and something they fear, which she uses in comic scenarios to humiliate them and test their “wokeness.”

The project is the latest in a series of steps to aggressively relaunch the iconic brand over the past year under President Evan Shapiro, who said he’s in the process of trying to close a deal with another OTT platform for a second show.

The former executive of IFC, Participant Media and NBCUniversal, and  a prolific television producer, is also rolling out Monday a deal with membership platform Patreon, And he said Lampoon will be collaborating on a live show by Kelly Bachman called Rape Jokes by Survivors. He’s been pushing ahead with other live events and podcasts and into television and direct-to- consumer to reinvent the comic ethos and energy of the 1970s brand for today’s audience.

Patreon offers National Lampoon fans three levels of commitment, for $5, $10 and $30, with assorted benefits including free or reduced tickets to National Lampoon live events, access to the magazine and video archives and other gifts and an ability to view projects and scripts in development.

“Rape Jokes by Survivors” was developed through a partnership between Abigail Disney’s Level Forward and National Lampoon and will be headlining the One Fair Wage Women in Comedy night on Tuesday March 10 in Los Angeles.

Initiatives unveiled Monday also include the Roast of My Teen Age Self podcast with comedy podcast platform All Things Comedy created and hosted by Alise Morales (Betches, Cartoon President).

The deals are flowing as National Lampoon celebrates its 50th anniversary in 2020 with projects that recall the original Radio Hour and Lemmings. Those shows – offshoots of National Lampoon magazine that launched in 1970 – introduced comedians John Belushi, Chevy Chase, Gilda Radner, Christopher Guest and others who ended up becoming the core of SNL’s original cast and writers.

Shapiro said he is working to reboot the brand behind Vacation and Animal House for contemporary audiences through podcasts, live events and digital and social media and at the same time give voice to a group of diverse, up-and-coming comedic talent.

Last month, a new National Lampoon Radio  Hour: The Podcast debuted nationally on Spotify and other podcasting platforms. The original comedy radio show ran from 1973-1974. Lampoon is teaming up with the Forever Dog podcast network to bring it back with comedian and Difficult People alum Cole Escola as head writer alongside stand-up Jo Firestone as performer and senior writer and a lineup of comedians from the New York alt-comedy scene.

In March, National Lampoon will celebrate its anniversary with the debut of an all-new musical theatrical production, “Lemmings: 21s Century” at Joe’s Pub in New York City and live performances of “Radio Hour” at SXSW this month.