Olivia Culpo is seemingly giving her business to American Airlines after a recent disastrous situation with JetBlue.

Earlier this month, the 29-year-old Sports Illustrated Swimsuit model shared her frustration with followers after her small dog was denied access to her flight. At the time, she noted that she was a loyal JetBlue customer but would now have to rethink her allegiance.

On Monday she took to Instagram  Story to show a photo of her adorable dog, Oliver Sprinkles Culpo McCaffrey, sitting on her lap on a flight. In the background of the shot appears to be a disposable cup with the American Airlines logo on it.

"‘Hi ma’am would you mind telling me where we’re going?’" she captioned the snap of her cute brown pup on her Instagram Story.

The former Miss USA did not elaborate on where they were headed, but she later shared an image from what appeared to be a yard in Charlotte, North Carolina. However, hours later she also appeared to share images from her Los Angeles home. 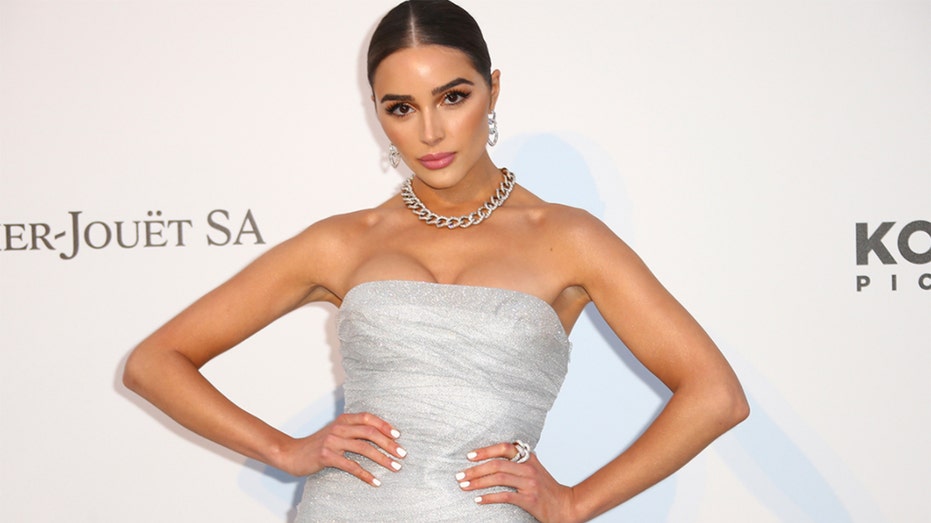 Earlier this month, the model said she was headed home to visit her parents who both contracted the coronavirus.

Culpo appeared to be in good spirits before making her way to the airport at the time as she captioned a mirror selfie taken inside her home showing her and her small dog Oliver next to her suitcase. However, things took a turn at the airport after Culpo was denied the ability to board her flight with Oliver.

"When both your parents have COVID and you're trying to get home to help them but suddenly your dog who was already pre approved is not allowed to fly with you. I have never wanted to be this person and I have always been the hugest @jetblue fan but I am just soooo so so upset right now. He has flown on this airline so many times and it's never been an issue," Culpo wrote at the time, calling out the airline directly.

She then shared two photos showing the dog on previous JetBlue flights with no issues.

Culpo then shared a video of herself speaking to her camera phone. Her face was wet from tears as she further called out JetBlue.

"I'm feeling a little bit more calm. I'm sure I'm not the only one who has had a crying escapade at the airport but it's just the worst experience ever. And I just want to be able to go home," she said, shaking her head in disapproval. "I used to be such a big Jet Blue fan. So was Oliver. He's flown so many times on that airline." 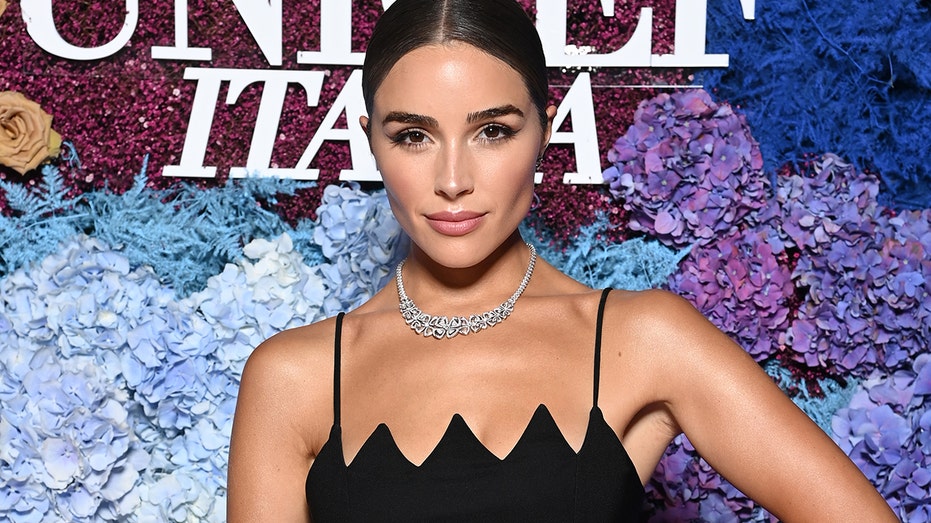 In a statement to Fox Business at the time, the airline failed to explain why Culpo's dog was banned but suggested it may have had to do with the dog not being a trained service animal.

"JetBlue is committed to assisting customers who have a need to use trained service animals while traveling. At the same time, we are committed to following updated federal regulations prohibiting customers from bringing untrained or unqualified animals on board, including attempts to claim a pet is a trained service animal. At any time while traveling, our crewmembers may ask legally allowed questions and confirm the qualifications of a trained service animal. We work to consistently enforce these policies, however, a customer may be stopped from proceeding with travel at any point if it is determined an animal does not meet the required qualifications," the airline said.