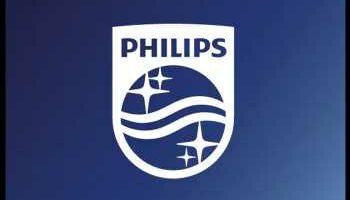 Shares of Philips Electronics NV were losing around 2 percent in the morning trading in Amsterdam after the Dutch consumer electronics giant on Monday trimmed its outlook for fiscal 2021 after reporting weak EBITA and sales in its third quarter. The results were hurt by supply chain challenges as well as Sleep & Respiratory Care recall. However, quarterly net profit was significantly higher on gain from sale of the Domestic Appliances business.

Frans van Houten, CEO, said, “Looking ahead, we continue to see uncertainty related to COVID-19. Supply chain volatility has intensified globally, which already led to longer lead times to convert our strong order book to revenue in the third quarter, and we expect this headwind to continue in the fourth quarter.”

Based on strong customer demand and growing order book, the company expects to resume growth and margin expansion trajectory in 2022 as it works through the headwinds.

For the third quarter, net income was 2.97 billion euros, significantly higher than last year’s 338 million euros. Earnings per share were 3.24 euros, up from 0.37 euro a year ago.