John Redwood predicts a 'bounce back' for the UK economy

Sterling surged to its highest level since April 2018 of $1.4250 during the Asian session against the US currency. Analysts have been buoyed by the news, and attributed it to positive global investor sentiment towards the UK’s economic recovery from the coronavirus pandemic. The pound did however lose some momentum in this morning’s London trading session, and had fallen 0.2 percent lower at $1.4183 versus the dollar at 8.48am.

Neil Jones, head of FX Sales at Mizuho Bank has predicted the pound could surge even further due to the positive reaction from overseas investors towards Britain’s economic recovery from the pandemic.

He said: “Overseas investor sentiment generally is positive towards sterling given the vaccine rollout and the reopening of the domestic economy.

“The stage is set for the pound to push higher I would suggest.” 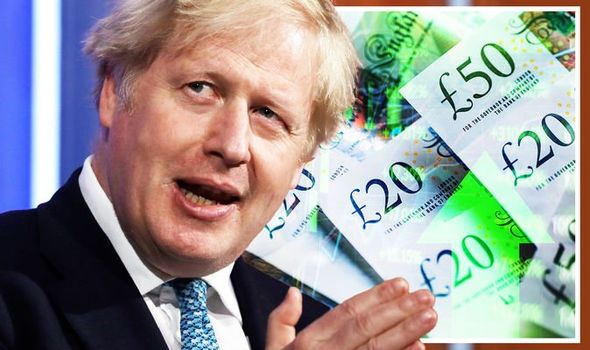 Britain’s speedy vaccine rollout has been attributed by some to the UK fully cutting ties with the EU at the end of last year.

Last month, Japanese bank MUFG said in a note: “We do not expect the developments to materially alter our outlook for the pound to continue to trade at stronger levels this year supported by the robust UK cyclical recovery and vastly diminished Brexit risks.”

Nationwide said British house prices jumped by an annual 10.9 percent – the most in nearly seven years. 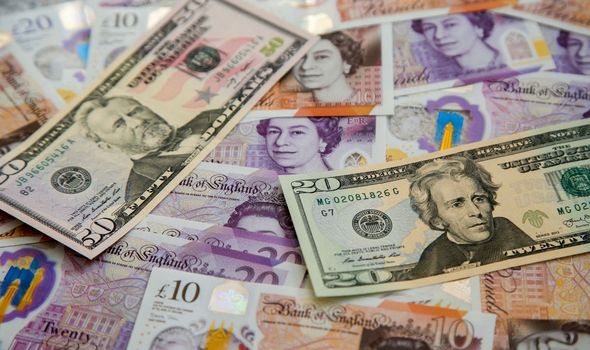 The mortgage predicted prices could increase further as people look to move house once the pandemic has ended.

Economic indicators including retail sales, surveys of purchasing managers and employment measures have also been largely positive over recent weeks.

Britain entered the third stage of its exit from lockdown last month, which has seen pubs and restaurants allow customers to eat and drink inside again.

British manufacturing has also been boosted, with a host of new orders helping to drive a record increase last month as the economy continued to build momentum with its recovery from the pandemic. 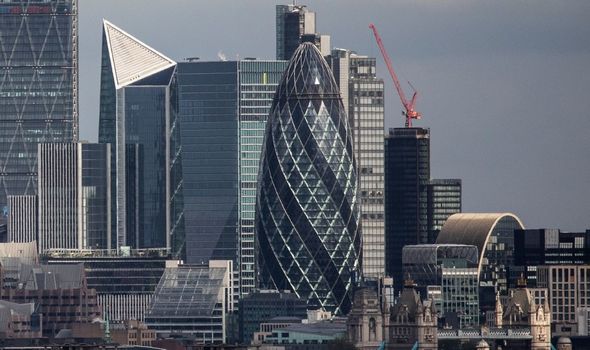 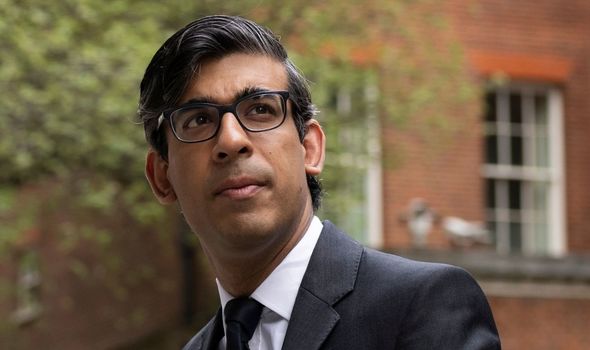 He said the country’s central bank would likely raise rates only well into next year.

The Bank of England policymaker also noted an increase could come in 2022 if the economy rebounded more quickly than expected.

Last month, Chancellor Rishi Sunak pointed to the UK’s most recent GDP figures to insist the country’s economy is starting to turn the corner again.

The latest official figures showed the UK economy contracted by 1.5 per cent in the first three months of this year, but was boosted with a 2.1 percent increase in March.

The Chancellor Rishi Sunak has used the UK’s latest GDP figures to insist the country’s economy is turning a corner as it emerges from the Covid-19 pandemic.

Official figures show the economy contracted by 1.5 percent in the first quarter of 2021, but this was countered by a bounce of 2.1 percent in March, despite the country being under a national lockdown.

Mr Sunak said: “Despite a difficult start to this year, economic growth in March is a promising sign of things to come.

“Our Plan for Jobs is working – following the comprehensive package we put in place, almost two million fewer people are expected to be out of work than initially forecast, and the UK economy is in a strong position to grow quickly as we emerge from the pandemic.”