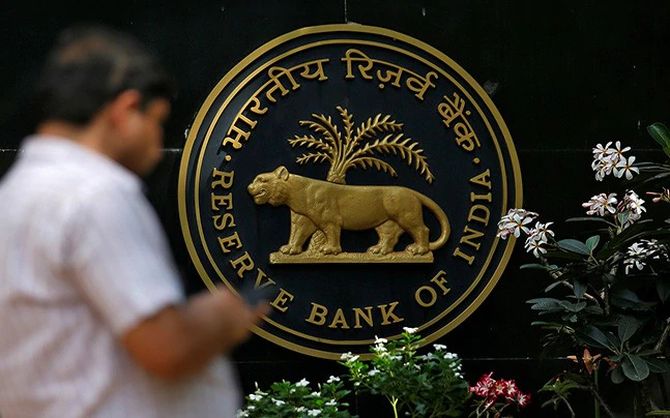 In a meeting between the chiefs of public sector banks (PSB) and the Reserve Bank of India (RBI) officials, the RBI pointed out the muted credit growth in the economy and asked them to take steps to increase credit growth.

“The moot point was why the credit growth is still muted and there was exchange of views between the bankers and the governor.

Another public sector bank executive who was part of the meeting said, state owned banks informed the RBI that after the asset quality review, their staff has been spending considerable time on recoveries and resolutions and there was less emphasis on sales and business development across regions.

But now the situation is changing and banks have put more teams on street (pushing loans and financial products).

Bank credit growth declined to 8.5 per cent in January from 13.5 per cent in the year-ago period led by a sharp slowdown in loans to the services sector, according to RBI data.

Growth in advances to the services sector decelerated to 8.9 per cent from 23.9 per cent in January 2019.

Bank loan growth to non-banking financial companies (NBFCs) slowed to 32.2 per cent in the reporting month from a growth of 48.3 per cent a year-ago.

During the month, personal loans segment grew by 16.9 per cent.

The discussion was also focused on the resolution of stressed assets under the new June 7 circular brought in by the RBI and the concern over rising stress in Micro-Small and Medium Enterprise.

RBI recently has extended by one year the relaxation in classifying stressed MSME loans.

However, there was no discussion on the burning issue of the impact of Corona virus and the recently released gross domestic product (GDP) numbers.

In its last monetary policy review, held in early February, the RBI had introduced measures like long-term repo operations (LTRO) and external benchmarking of new floating rate loans by banks to medium enterprises.

The RBI conducted term repos of one-year and three-year tenors from the fortnight beginning February 15.

The overall size of these LTROs is Rs 1 trillion.

It has already conducted two auctions for Rs 25,000 crore each.

On the issue of LTRO, the RBI pointed out that public sector banks who rely heavily on term deposits, which generally have a high interest rate, can move to LTRO.

It will reduce their cost of funds and help in ramping up lending.

It also nudged banks sitting with huge liquidity coming from CASA to lend more and not use the LTRO for treasury operations, said the first banker quoted above.

“While RBI reiterated that this liquidity window is to be used to draw funds only for lending.

“However, there was no moral suasion for banks with surplus funds to refrain from using this facility”, said the second banker quoted above.

Since June 2019, the RBI has ensured that comfortable liquidity is available in the system to facilitate the transmission of monetary policy actions and the flow of credit in the economy.

This was done to assure banks about the availability of durable liquidity at a reasonable cost based on the prevailing market conditions.