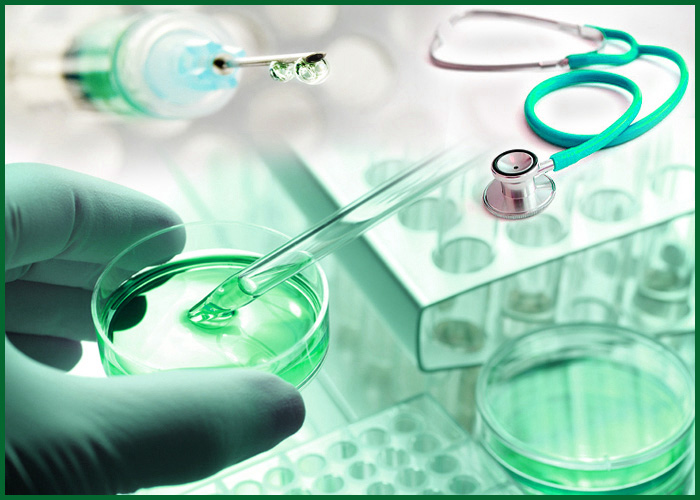 AVITA Medical Limited (RCEL) has initiated a pivotal study of RECELL System for the reconstruction of skin defects not associated with a burn injury.

The study, designed to enroll at least 65 patients, will compare the clinical performance of conventional skin grafting to the use of the RECELL System in combination with more widely meshed autografts on acute full-thickness non-burn skin defects.

The RECELL System was approved by the FDA in September 2018 for use in the treatment of acute thermal burns in patients 18 years and older. The product is also marketed in Australia and Europe.

Revenue of RECELL System for the six-month period ended December 31, 2019, was A$9.68 million compared to A$1.81 million in the year-ago period.

Forty Seven Inc. (FTSV) is all set to be acquired by Gilead Sciences Inc. (GILD) for $95.50 per share in cash, which equates to a total value of about $4.9 billion.

Forty Seven is a clinical-stage immuno-oncology company and its lead investigational drug is Magrolimab, a humanised monoclonal antibody targeting CD 47, a transmembrane protein overexpressed in many types of cancer.

The transaction is anticipated to close during the second quarter of 2020.

The study met its primary endpoint of a statistically significant increase in progression-free survival (PFS). The median PFS in the once-weekly XPOVIO in combination with once-weekly Velcade and low-dose dexamethasone arm was 13.93 months compared to 9.46 months in the twice-weekly Velcade plus low-dose dexamethasone arm, representing a 47% increase in median PFS.

XPOVIO received accelerated approval from the FDA on July 3, 2019, for the treatment of adult patients with relapsed or refractory multiple myeloma who have received at least four prior therapies and whose disease is refractory to at least two proteasome inhibitors, at least two immunomodulatory agents, and an anti-CD38 monoclonal antibody. Continued approval for this indication may be contingent upon verification and description of clinical benefit in a confirmatory trial. Karyopharm expects to submit data from the phase III BOSTON study to serve as the confirmatory trial.

The Company is also planning to seek expanded approval of XPOVIO as a second line treatment for patients with relapsed or refractory multiple myeloma.

NuCana plc (NCNA), a clinical-stage biopharmaceutical company focused on improving treatment outcomes for cancer patients, is scheduled to make a presentation at the Cowen and Company 40th Annual Health Care Conference on March 3, 2020.

The FDA has approved Sanofi’s (SNY) Sarclisa in combination with pomalidomide and dexamethasone for the treatment of adults with relapsed refractory multiple myeloma who have received at least two prior therapies including lenalidomide and a proteasome inhibitor.

Multiple myeloma is said to be the second most common blood cancer, affecting more than 130,000 patients in the U.S. About 32,000 Americans are diagnosed with multiple myeloma each year.

The drug is under review by the European Medicines Agency.

In the U.S., six people have died due to the novel coronavirus in Washington state and the number of confirmed cases in the nation has risen to 105.

Globally, over 88,000 people have been infected with the virus and more than 3,000 have died – with the vast majority of them being in China.