The entire proceeds from the sale of Reliance Centre will be utilised only to service YES Bank debt. 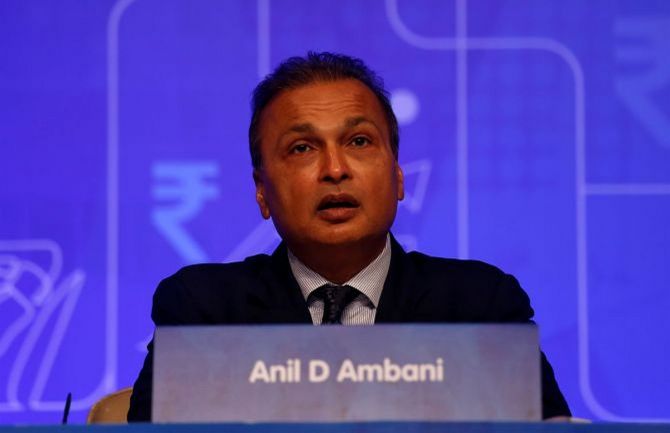 YES Bank, which currently operates from One Indiabulls Centre in central Mumbai, will convert the building into its corporate head office.

Once the HQ of Anil Ambani, Reliance Centre is a high-tech office building with over 695,000 square feet area on a plot of 15,514-square metre land.

Ambani shifted to this office after he moved out of Reliance’s Ballard Estate office.

The entire proceeds from the sale of Reliance Centre will be utilised only to service the debt of YES Bank, RInfra said.

The lender had an exposure of Rs 4,000 crore in the company. With this deal, it has reduced its exposure by half.

With this, RInfra has closed three major transactions since January this year.

These include the sale of Delhi-Agra toll road to Cube Highways and an electricity transmission asset Parbati Koldam Transmission Company to IndiGrid.

It is a 15-minute drive to Chhatrapati Shivaji International Airport Terminal (T2), a 10-minute drive to the domestic airport terminal (T1), and a stone’s throw from Bandra-Kurla Complex business district.