This was the phrasing used by the Sydney Morning Herald in 2004, after Sir Richard Branson’s ‘The Rebel Billionaire’ TV show failed to make an impression. It starred Sir Richard, and was subtitled ‘Branson’s Quest for the Best’. The show debuted to poor ratings and saw viewing figures only worsen during its underwhelming stint on US television. Sir Richard’s foray into the TV industry wasn’t as successful as his other projects, averaging fewer than five million US viewers a week.

The show was proposed as Fox’s answer to NBC’s hit series The Apprentice, which starred Donald Trump, and was based on Lord Alan Sugar’s UK version.

Despite the poor performance, a Fox spokesman said the News Corp-owned network planned to stick with the show through the planned 12 episode run.

“Creatively, we’re extremely pleased with the show. And we hope the audience will find it.” 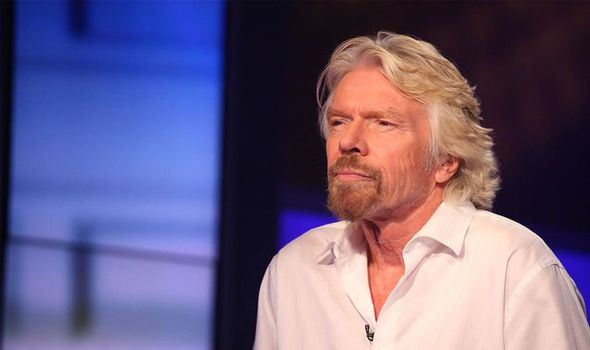 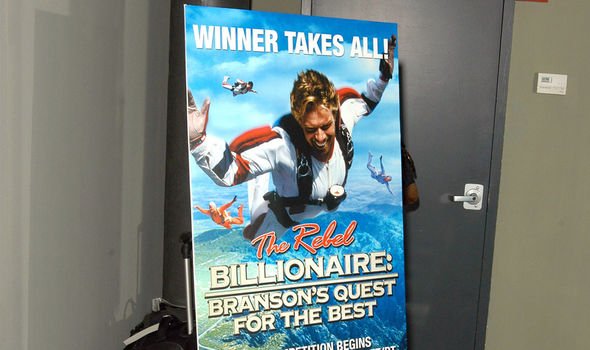 The Rebel Billionaire centred on a group of young entrepreneurs competing to be named president of Branson’s business empire, including Virgin Atlantic Airways, Virgin Records and Virgin Megastores.

In addition to engaging in common business tasks demanded by Trump, like creating marketing campaigns and designing new products, the contestants on Branson’s show also performed stunts like walking a plank suspended in mid-air between hot-air balloons.

Branson’s own headline-grabbing exploits have included failed attempts to circle the world in a hot-air balloon and a record-breaking dash across the Atlantic in a powerboat. 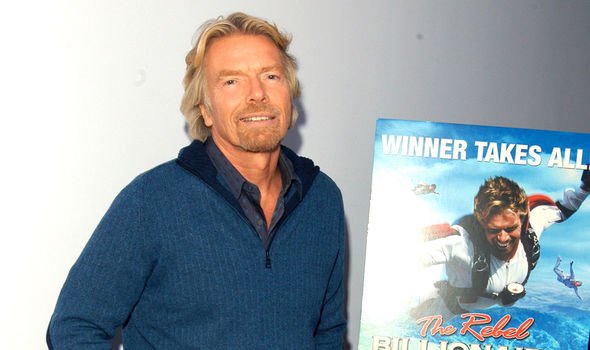 Rebel Billionaire casted itself as an antidote to the material excess celebrated on The Apprentice and even has a scene showing a Trump look-alike emerging from a limousine as Branson steps out of a taxi.

The show ended in January 2005, just two months after its launch.

In 2018, Sir Richard admitted he would love to take Lord Sugar’s role as star of The Apprentice UK.

The Virgin boss hinted he may be up for the role, saying: “I’d love to do it. I think it would be great fun.”

Another business venture of Sir Richard’s that didn’t work out was Virgin Cola.

The billionaire wanted to challenge Coca Cola’s supremacy in the soft drink market, so launched the product with success initially in 1994. 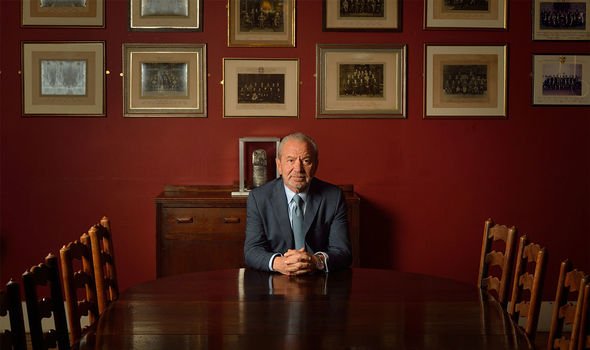 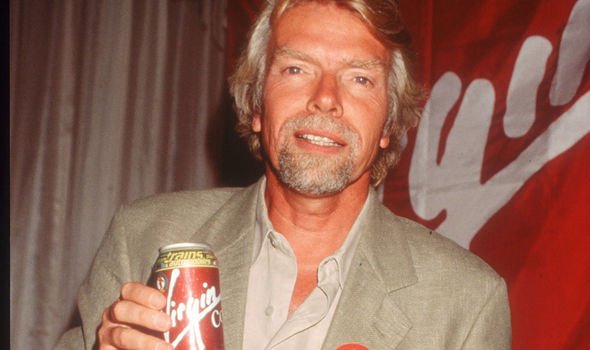 But it would backfire as Virgin Cola started disappearing off the shelves. Not because customers were buying it, but because its competition was willing to go to any length to undermine it.

He said: “Coke went to retailers. They gave them offers they couldn’t refuse.

“And literally Tescos that had shelves and shelves of Virgin Cola, suddenly they just had no Virgin Cola on the shelves. And it was a very systematic kneecapping job.”

Sir Richard’s theory that Virgin Cola had been sabotaged was confirmed when his new bank manager at Lloyd’s bank took him out to dinner. Prior to working for Lloyd’s, the bank manager had worked for Coke.

Sir Richard said: “She proudly told me how she’d managed to drive us out of business. And anyway I sort of forgave her.”