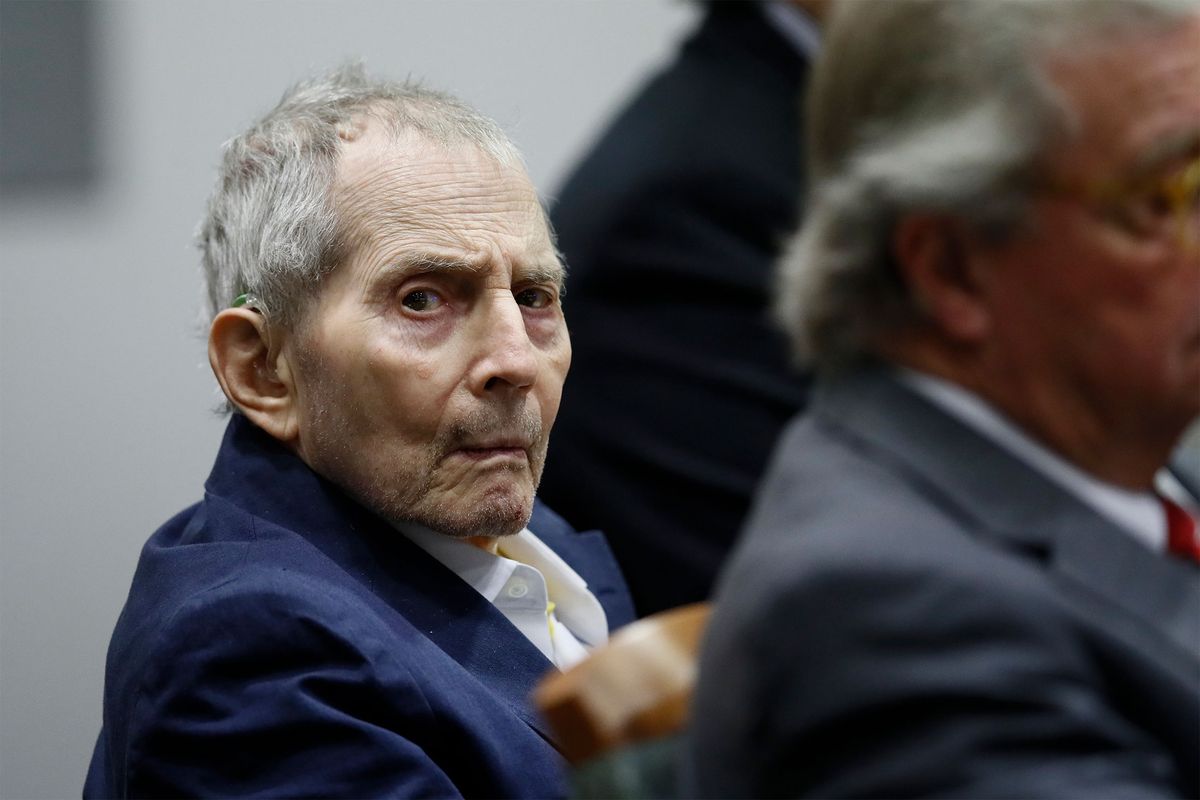 Robert Durst’s Friend Lied to Him, and It May Have Cost Her Life

Susan Berman lied when she told her friend Robert Durst that she had been contacted by police about the 1982 disappearance of his first wife — and that might have cost her her life.

Prosecutors say Durst killed Berman in 2000 so she wouldn’t talk to investigators. But she was never contacted by police, Los Angeles Deputy District Attorney John Lewin told a jury on the second day of his opening statement in Durst’s murder trial.

Just before she was killed, Berman told Durst in a phone call that Los Angeles police investigators wanted to talk to her about what she knew about Kathie Durst’s disappearance. That phone call “sealed her fate,” Lewin told the jury.

Durst, 76, is accused of murdering his longtime friend and confidante at her Beverly Hills home with a single gunshot to the back of her head.

In footage from the 2015 HBO documentary “The Jinx: The Life and Deaths of Robert Durst” shown to the jury in Los Angeles state court, Durst says he had the conversation with Berman about her being contacted by police and told her to do whatever she thought was best.

Durst only found out in 2015, after he had been arrested in New Orleans, that investigators had only planned to contact Berman but never actually did before she was killed, Lewin said.

Los Angeles County prosecutors allege that Durst killed his first wife and that Berman, who he told Kathie Durst’s death had been accident, helped him cover up his involvement by providing an alibi. Berman confided to a number of her friends afterward that she was involved in the cover-up.