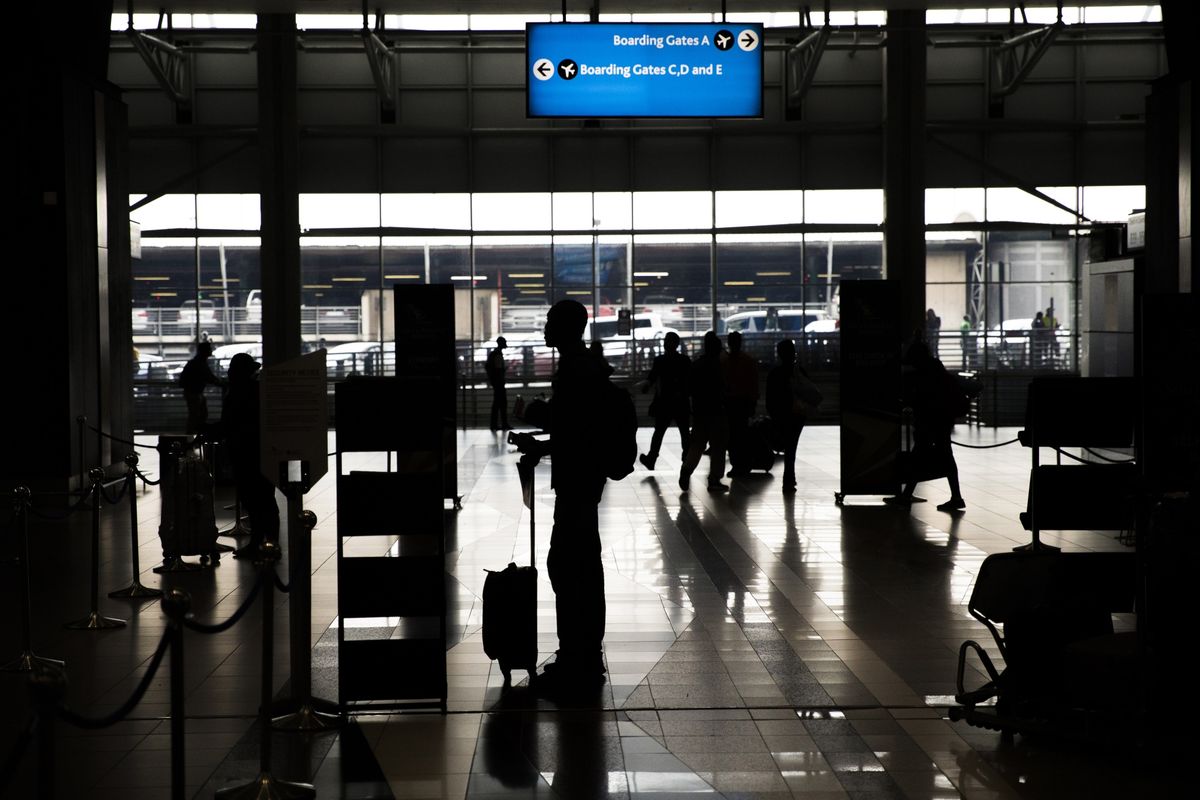 A tracer team has been sent to South Africa’s KwaZulu-Natal province along with epidemiologists and clinicians from the National Institute for Communicable Diseases, Mkhize said in a statement on Thursday. The infected South African, who was part of a group of 10 people who traveled to Italy, returned home on March 1, went into self-isolation on March 3 and is now being treated in the hospital.

It has taken more than two months for the virus to reach South African from mainland China, where it originated. Globally the number of confirmed cases tops 96,000 with more than 3,300 people having died.

“We are going to live with coronavirus, we have to be up-front about it,” Mkhize told lawmakers in Cape Town. “We must not allow panic to set in.”

Other African countries with confirmed cases include Nigeria, Senegal, Egypt and Algeria. While countries like South Africa have prepared for the arrival of the coronavirus, smaller African economies with poor health-care systems may struggle to contain the outbreak.

The rand extended losses after the announcement, weakening as much as 1.8% against the dollar.

President Cyril Ramaphosa said the government had made adequate preparations to deal with the coronavirus and will ensure there is maximum transparency about its spread. The disease will have a big impact on the South African economy, with travel already affected, he said in a televised address.

Read This Next: What Doctors Treating Covid-19 in Wuhan Say About Coronavirus

The spread of the new virus can remain “minimal and slow” if the outbreak is fought at the source and countries cooperate, the World Health Organization’s chief said. The WHO declared the outbreak of coronavirus in China a global health emergency on Jan. 30.

“There is no sign that coronavirus is spreading widely” in South Africa at this juncture, said Cheryl Cohen, the NICD’s head of respiratory diseases. All people who were in contact with the infected South African have been asked to self-quarantine until it can be ascertained whether they have the virus, in line with best international practice, she said.

The virus isn’t expected to have a massive impact on South Africa’s mortality rate, although it could lead to longer hospital stays and push up medical-insurance costs, according to Risto Ketola, group finance director of insurer Momentum Metropolitan Group.

Ryan Noach, the chief executive officer of Discovery Health Ltd., said the medical insurer is confident in South Africa’s ability to manage the virus, with the authorities having taken swift action to identify the first case and contain the individual.

Bloomberg is tracking the outbreak and mapping the spread of the virus.

— With assistance by Paul Richardson