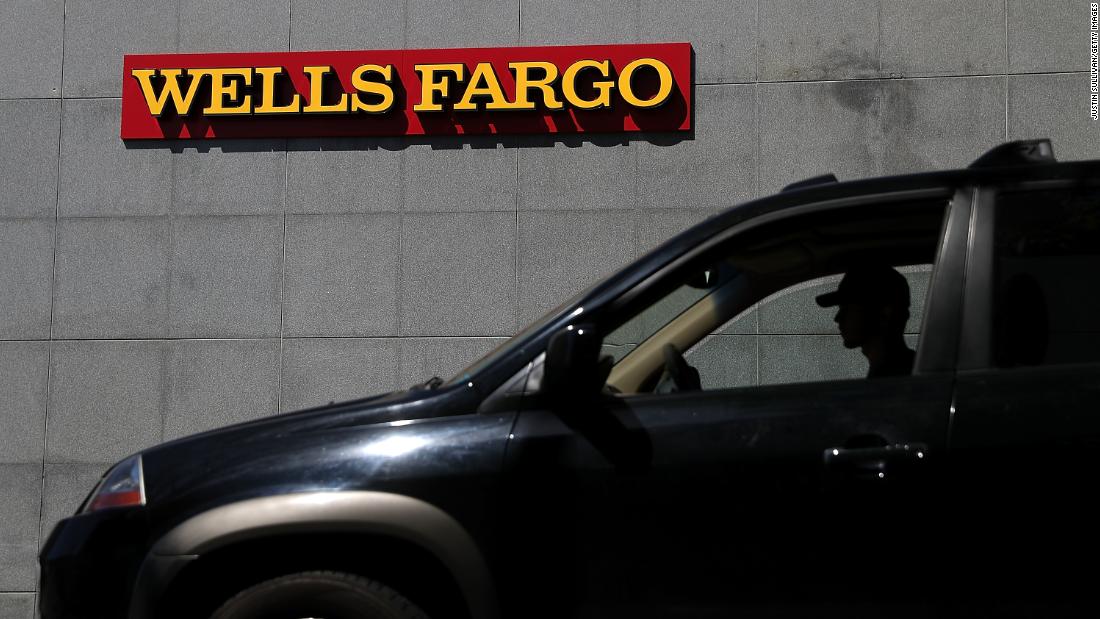 These companies are trying to win back your trust

The sudden departure of Duke, a former Federal Reserve official, marks the latest turmoil in the C-suite of one of America’s largest and most troubled banks. Wells Fargo (WFCPRL) is on its third CEO and second chair since a fake-accounts scandal erupted in September 2016.
Duke had served as chair of Wells Fargo’s board since January 2018 where she presided over the company’s attempts to move beyond its legal troubles. Before that, Duke was the bank’s vice chair from October 2016 through the end of 2017.

Wells Fargo also announced the resignation of James Quigley, a member of the bank’s audit and risk committees and a director since 2013.
The moves come after the Waters-led House Financial Services Committee released a scathing report last week. The report highlighted “problematic” communications of Wells Fargo executives, including notes from a November 2017 meeting where Duke questioned why regulators included her on letters requesting the bank take certain actions.

‘Why are you sending it to me, the board, rather than the department manager?’ Duke said, according to the report.
During a call with reporters, Waters called for both Duke and Quigley to step down.
Duke and Quigley said Monday that it was their decision to resign, effective Sunday. Charles Noski, former CFO of Bank of America (BAC), will become Wells Fargo’s new chair.
“Out of continued loyalty to Wells Fargo and ongoing commitment to serve our customers and employees, we recommended to our colleagues on the board that we step down from our leadership roles,” Duke and Quigley said in a joint statement. “We believe that our decision will facilitate the bank’s and the new CEO’s ability to turn the page and avoid distraction that could impede the bank’s future progress.”
Duke presided over Wells Fargo’s hiring last year of former Visa (V) and Bank of New York Mellon CEO Charlie Scharf. The hiring of an outsider to clean up Wells Fargo has been praised by Wall Street analysts and shareholders.

Scharf thanked Quigley and Duke for their contributions to Wells Fargo.
“They have helped the Board navigate significant challenges relating to the sales practices issues, and they began the hard work of instituting necessary changes in leadership, governance, compensation programs and our business model that form the foundation on which we are continuing to rebuild the trust we’ve lost,” Scharf said.
Source: Read Full Article