The company signed a JV agreement with Coal India to set up 5000 Mw of solar and thermal projects. These projects are expected to commence between 2023 and 2027. 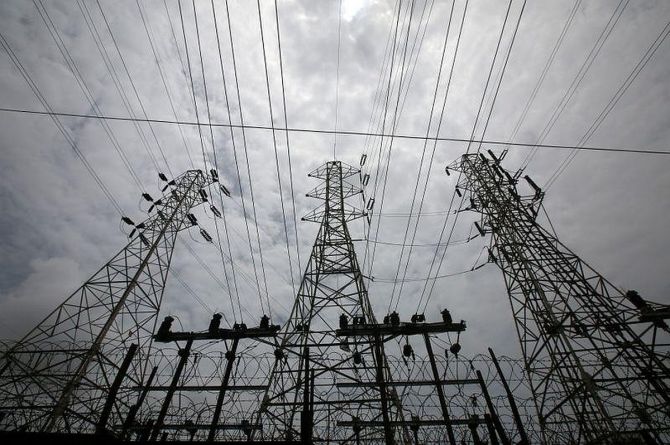 NLC India, a Navratna company under the ministry of coal, is planning to invest over Rs 43,000 crore in various power and mining projects.

With this addition and retirement, the total installed capacity is now 4661.06 Mw.

The proposed new projects include a 3X800 Mw power plant in Odisha, a 2X800 Mw thermal power plant, 2X660 Mw plant in Neyveli, 1,000 Mw solar power project, and an 11.50 MTPA mining project in Neyveli, according to the company’s annual report.

The company signed a joint venture agreement with Coal India to set up 5,000 Mw of solar and thermal projects.

These projects are expected to commence operations between 2023 and 2027.

Commissioning of the entire 709 Mw solar power projects is in Tamil Nadu.

With the completion of these projects, the company has become the first central public sector enterprise (CPSE) in the country to achieve solar power generation capacity of more than 1 Gw.

Meanwhile, the firm has decided to put 500 Mw capacity projects and 7 MTPA mining projects on hold.

The company did not disclose the reason for this.