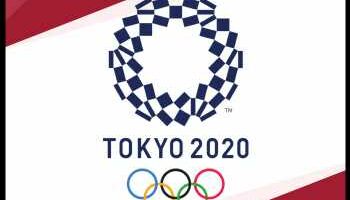 As the Tokyo Olympics entered their concluding week on Monday, China have made a big leap in gold medals. Out of a total of 62 medals they have won so far, 29 are gold.

Morocco’s Soufiane El Bakkali broke Kenya’s grip on the men’s 3,000m steeplechase at the Olympics. The 25-year-old moved past the Ethiopian duo of Lamecha Girma and Getnet Wale to claim the title in a time of 8:08.90 minutes. None other than the Kenyans won the Olympic gold medal in the 3,000m steeplechase since 1968.

Germany’s Julia Krajewski has become the first female athlete to win Olympic gold in individual eventing with a near flawless final jump with her Amande de B’Neville.

In a non Olympics-related development in Tokyo on Monday, Belarusian Olympic sprinter Kristina Timanovskaya reportedly sought asylum in the Polish embassy in Tokyo after refusing her team’s order to fly home early from the Olympics.

The 24-year-old athlete was forcibly taken to the airport for criticizing coaches. The International Olympic Committee has assured her support.