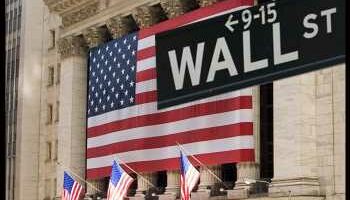 Stocks staged a recovery attempt after an initial move to the downside but remain mostly lower in morning trading on Friday. The weakness on the day comes after the major averages ended the previous session in positive territory.

A steep drop from Amazon (AMZN) is weighing on the markets, with the online retail giant plunging by 6.8 percent to its lowest intraday level in well over a month.

The nosedive by Amazon comes after the company reported second quarter earnings that beat expectations, but its revenues missed estimates for the first time since the third quarter of 2018.

Caterpillar (CAT) and Exxon Mobil (XOM) have also moved to the downside despite reporting quarterly results that exceeded analyst estimates.

On the other hand, Procter & Gamble (PG) is posting a strong gain after reporting better than expected fiscal fourth quarter results, although the consumer products giant also warned about the impact of higher input costs.

In U.S. economic news, the Commerce Department released a report unexpectedly showing a slight increase in personal income in the month of June.

The report showed personal income inched up by 0.1 percent in June after tumbling by a revised 2.2 percent in May.

The uptick surprised economists, who had expected personal income to dip by 0.3 percent compared to the 2.0 percent slump originally reported for the previous month.

Meanwhile, the Commerce Department said personal spending jumped by 1.0 percent in June after edging down by a revised 0.1 percent in May.

Economists had expected personal spending to increase by 0.7 percent compared to the unchanged reading originally reported for the previous month.

The report also showed the annual rate of core consumer price growth crept up to 3.5 percent in June from 3.4 percent in May.

Revised data released by the University of Michigan showed consumer sentiment in U.S. decreased by slightly less than initially estimated in the month of July.

The report said the consumer sentiment index for July was upwardly revised to 81.2 from a preliminary reading of 80.8 but remains below the June reading of 85.5. Economists had expected the index to be unrevised.

Retail stocks are seeing considerable weakness amid the steep drop by Amazon, with the Dow Jones U.S. Retail Index tumbling by 2.8 percent.

Significant weakness is also visible among oil service stocks, as reflected by the 2.2 percent drop by the Philadelphia Oil Service Index.

The weakness among oil service stocks comes even though the price of crude oil for September delivery is rising $0.24 to $73.86 a barrel.

Oil producer, steel and natural gas stocks are also seeing notable weakness on the day, while commercial real estate stocks have moved to the upside.

In the bond market, treasuries have moved higher after ending the previous session roughly flat. As a result, the yield on the benchmark ten-year note, which moves opposite of its price, is down by 3.8 basis points at 1.231 percent. 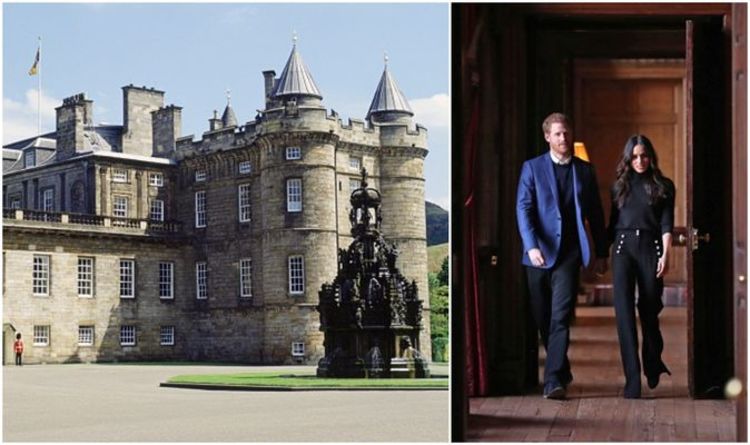