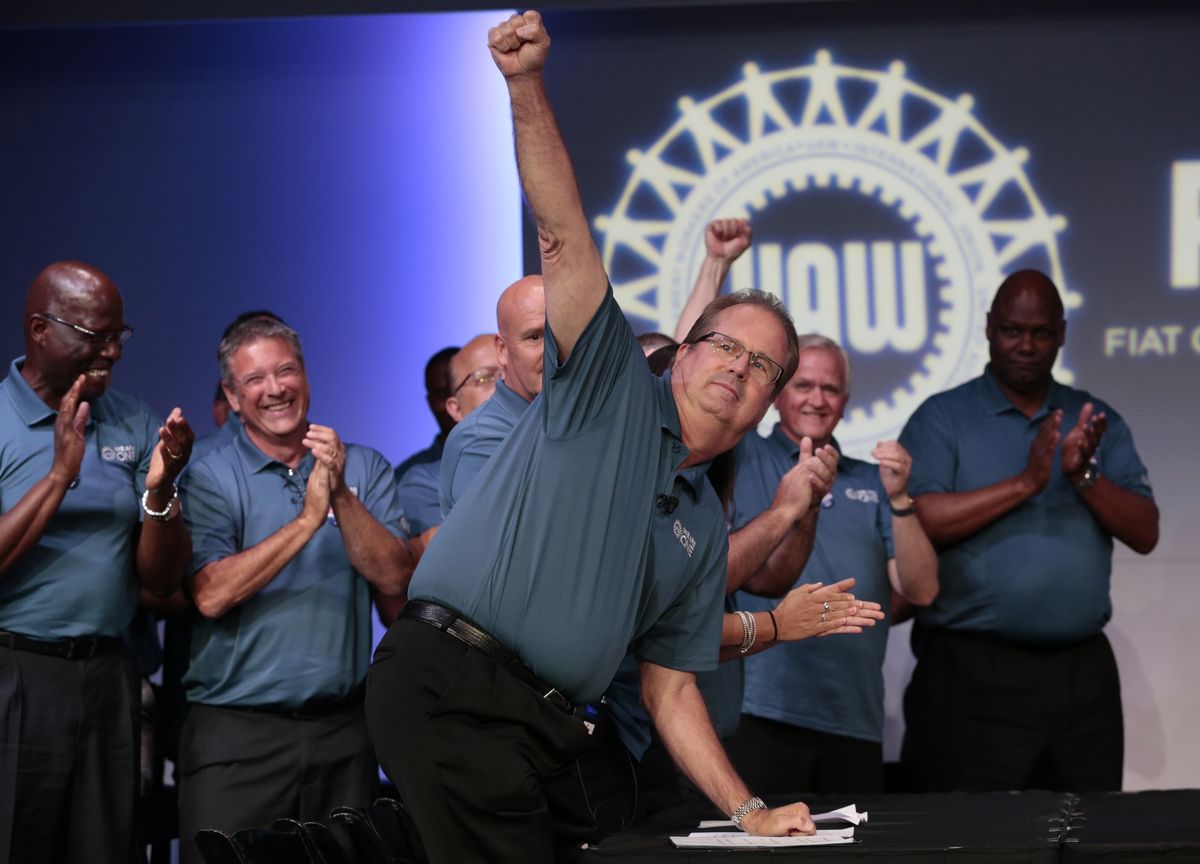 The federal government looks increasingly likely to take over the United Auto Workers union, with the U.S. attorney leading a years-long criminal investigation citing “systemic” corruption and one of its top leaders sounding resigned to the prospect.

Hours after filing criminal charges against Gary Jones, who stepped down as UAW president after being implicated in the scandal, U.S. Attorney Matt Schneider reiterated what he’s said for months: that the union hasn’t cooperated with the government and that federal oversight is a possibility. Federal prosecutors just stepped aside after having played a role in managing the International Brotherhood of Teamsters for 30 years.

“We have a systemic problem within the union,” Schneider said of the UAW. “We have systemic corruption within the union and that is why we aren’t taking oversight off the table. If it worked for the Teamsters, maybe it could work here.”

Cindy Estrada, the UAW vice president who oversees unionized workers at Fiat Chrysler Automobiles NV, countered that the union has taken measures to prevent abuses, such as adding an ombudsman and ethics officer. When asked at a powertrain plant in Kokomo, Indiana, about the prospect of prolonged government oversight, she said that decision was out of the union’s hands.

“So much of that is not within our control,” she said. “I feel confident in the steps that we’re taking right now.”

Prosecutors charged Jones on Thursday for allegedly conspiring with other union officers to embezzle more than $1 million to purchase stays at private vacation villas and items including high-end liquor and cigars. He resigned in November months after federal agents raided his Detroit-area home and is now the most prominent figure to go down in a scandal that’s resulted in more than a dozen convictions of UAW or Detroit automaker leaders.

The union announced a seven-point plan of ethics reforms after Jones stepped down, but prosecutors panned the move as incomplete. The UAW then said it would eliminate the regional office Jones headed before becoming president and is alleged by prosecutors to have been the epicenter of schemes involving bribery, misuse of funds and kickbacks.

Federal officials have not specified what actions they seek from the UAW but have hinted they may charge the union with violating the Racketeer Influenced and Corrupt Organizations Act. Some dissident UAW members have called for direct election of top executives rather than selection by delegates appointed by the union’s dominant and long-ruling faction.

The criminal charges against Jones, which were unsealed on Thursday, specifically allege he aided in racketeering activity.