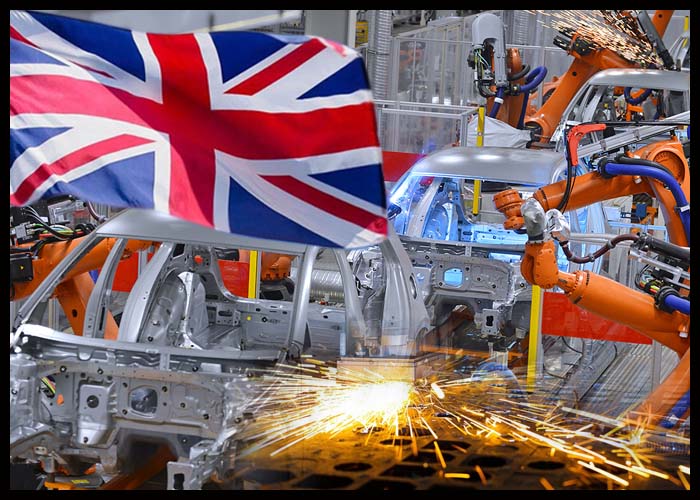 The UK manufacturing sector expanded at the fastest pace in ten months in February as domestic demand continued to recover on the back of reduced political uncertainty, survey data from IHS Markit showed Monday.

Another report from the Bank of England showed that mortgage approvals for house purchase, which is an indicator for future lending, increased to the highest level in nearly four years in January.

The IHS Markit/Chartered Institute of Procurement & Supply Purchasing Managers’ Index rose to 51.7 in February from 50.0 in January. However, this was below the earlier flash estimate of 51.9.

“With supply-chain headwinds rising, and trade negotiations with the EU starting, it remains to be seen whether the recovery can stay on course during the coming months,” Rob Dobson, director at IHS Markit, said.

However, companies reported reduced new work intakes from Asia, especially China, due to the COVID-19 outbreak.

The effects of the COVID-19 outbreak had a noticeable impact on supply chains in February, raising input costs and increased pressure on stocks of purchases.

Shortages of certain raw materials led to increased input prices, part of which was passed on to clients through higher output charges.

Manufacturing employment resumed its downwards trend in February, falling for the tenth time in the past 11 months.

Consumer credit increased GBP 1.2 billion versus GBP 1.3 billion a month ago. The annual rate of growth in consumer credit was unchanged at 6.1 percent in January.