Star running back Reggie Bush, who became one of college sports’ most controversial athletes and gave up his Heisman Trophy award in the midst of an NCAA investigation into USC’s football program, says he’s “finally ready to tell my story.”

He’ll get that opportunity in an upcoming documentary film announced Wednesday from Believe Entertainment Group and director Kirk Fraser (ESPN’s 30 for 30: Without Bias). Bush, who played for the Trojans from 2003-2005 under head coach Pete Carroll, will serve as an executive producer on the project.

The untitled film promises to detail “the incredible untold story that led to Bush being erased from the NCAA record books and the heartbreaking loss of his Heisman Trophy.” Bush voluntarily surrendered the trophy—the most coveted in college football—in 2010 after the NCAA determined that sports agents had secretly provided Bush and members of his family with cash, travel and other expenses, as well as a home in the San Diego area. In the wake of the scandal, the USC program was hit with severe NCAA sanctions including a two-year ban on bowl appearances and voiding of its 2004 national championship. Bush’s 2005 season records were also vacated.

As Deadline reported earlier this month, the Heisman Trust, which manages the Heisman Trophy, said it may return Bush’s award—if the NCAA removes sanctions against him. Bush story is ripe for revisiting after a U.S. Supreme Court decision prompted the NCAA to reverse longstanding policy and allow college athletes to monetize their names, images and likenesses. 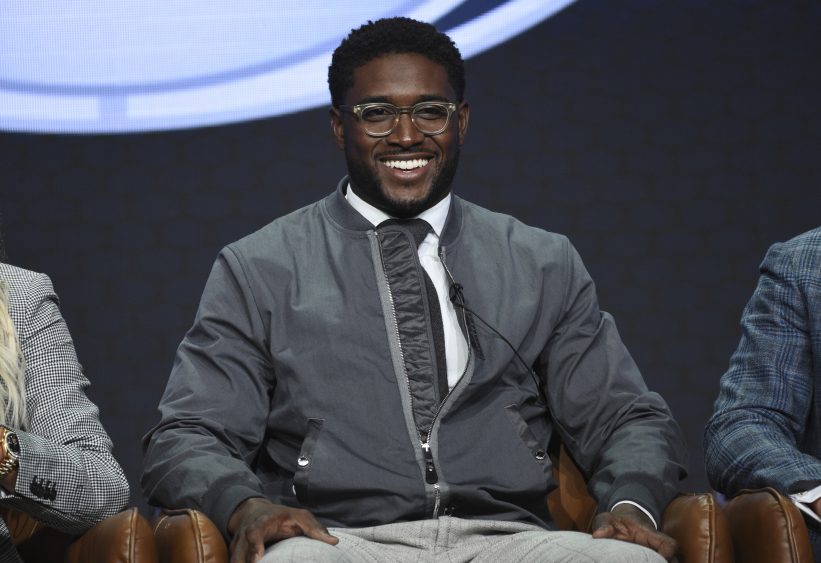 “I hope this [film] can help drive change with the next generation of student athletes,” Bush, who retired after a successful NFL career, said in a statement. “We’re making some progress, but there’s still a long way to go.”

Fraser added, “Providing Reggie with the opportunity to tell his story, in his words and reclaim his legacy is a parable greater than this one man. The heart of this story will explore one of the most infamous controversies in college football history and reveal the ongoing contentious culture inside collegiate sports.”

Believe Entertainment Group is the studio behind Dear Basketball, the 2017 short film based on writings by the late Lakers star Kobe Bryant that earned Oscars for Bryant and filmmaker-animator Glen Keane.

“We have been in conversation with Reggie for more than a year, developing this documentary based on what we’ve learned about his story, and all of the underlying details,” noted Believe Entertainment Group co-founder William H. Masterson III. “There is so much more to explore, and we all believe this documentary is going to resonate in a major way with young athletes and a very wide-reaching audience of both sports and non-sport fans.”

Along with Bush and Masterson, EPs on the project include Believe’s Dan Goodman, Brian Hunt and Denise White. CAA will handle international sales.