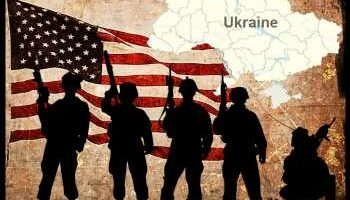 The United States has pledged a new $625 million security assistance package to support Ukraine in its continued fight against Russia’s invasion.

This was announced by President Joe Biden when he spoke with Ukrainian President Volodimir Zelenskyy Tuesday.

He informed his Ukrainian counterpart that the United States will never recognize Russia’s purported annexation of Ukrainian territory and will continue to support Ukraine as it defends itself from Russian aggression.

Together with its allies and partners, the United States has been delivering an unprecedented amount of weapons and equipment that Ukraine’s forces are utilizing very efficiently, including to retake their territory that has been seized illegally by Russia.

The package includes 4 HIMARS, 32 Howitzers, 200 mine-resistant vehicles, and hundreds of thousands of rounds of artillery and mortar ammunition.

The latest tranche of security assistance package is the 22nd utilization of Presidential Drawdown Authorities for Ukraine by the Biden administration.

This will bring the total U.S. military assistance for Ukraine to more than $16.8 billion since the beginning of Russia’s invasion on February 24.