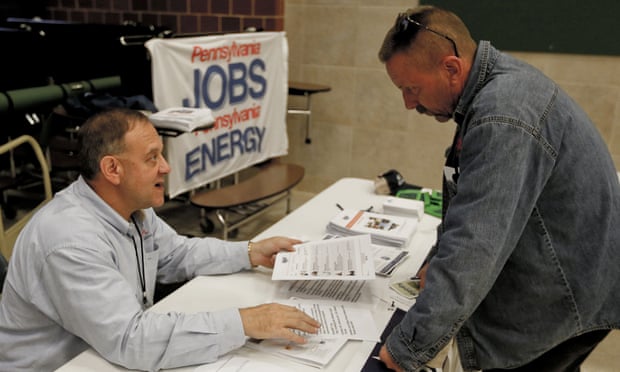 US job growth in February was far above predictions

The US economy recorded another month of impressive jobs growth in February, before the coronavirus outbreak started to spread in the US.

Employers added another 273,000 jobs over the month. The unemployment rate was 3.5%, close to its record low.

Economists had been expecting the US economy to add 165,000 jobs over the month, down from the 225,000 initially reported for January.

The report was compiled in the middle of last month, before US companies and investors had begun to really worry about the coronavirus outbreak’s impact on the US economy.

Healthcare added 57,000 jobs over the month. Over the past 12 months, employment in healthcare and social assistance has risen by 559,000. Food services and drinking establishments added 53,000 jobs in February.

A clearer picture of the outbreak’s impact will appear in the coming months. Hospitality and leisure jobs are likely to go as companies and consumers cut back on travel and the enormous disruption in the manufacturing supply chain caused by the shuttering of so many Chinese factories will also begin to filter through to the US.

Wage growth, which has lagged behind employment growth since the end of the last recession, increased 3% from the year before.

Average weekly hours, which had declined from a year earlier for 10 straight months, ticked up marginally by 0.1 hours. The fall has been felt in construction, manufacturing and mining, suggesting the blue-collar boom that followed Trump’s election is fading.