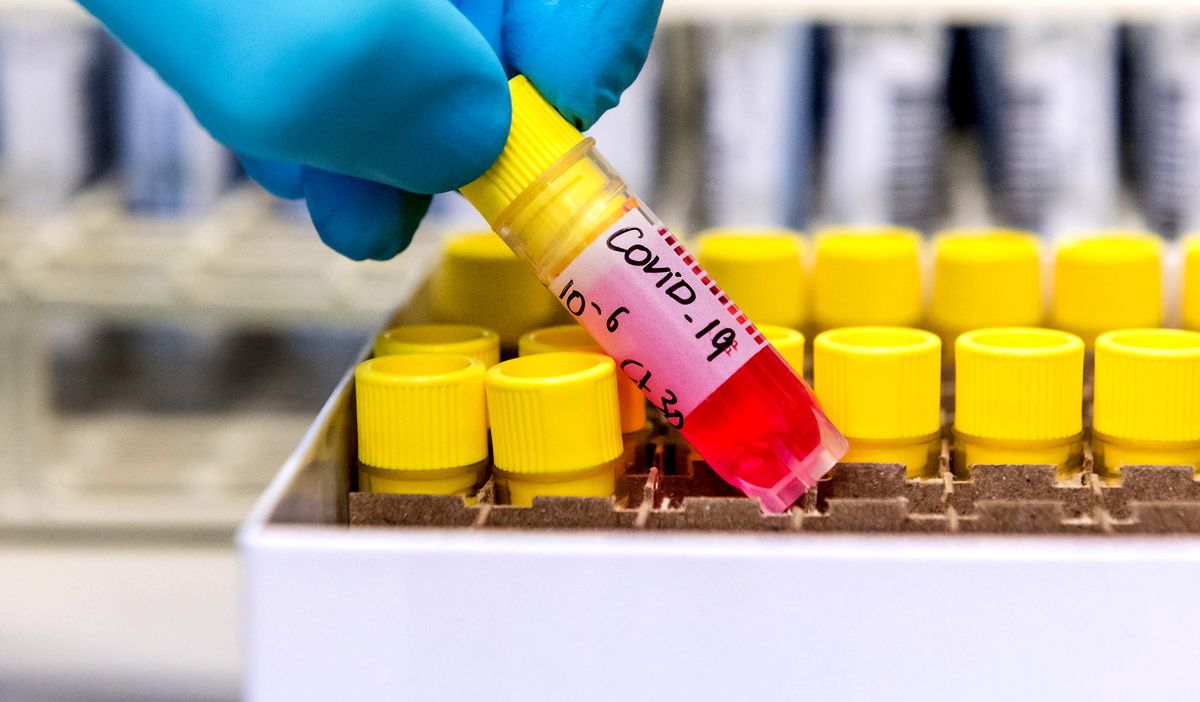 Virus Study Finds Most Risk Among Family, Less for Others

A detailed look at some of the first coronavirus cases in the U.S. found that the illness was passed most easily among family members of patients, with far less risk of infection among the other people they came in touch with while sick outside their household.

The analysis, conducted by the U.S. Centers for Disease Control and Prevention, offers good news for public health and government officials who are still learning how contagious the illness is. While it comes with several important caveats as more cases are found every day, it suggests that effective infection control and prevention methods could dramatically reduce the risk that the virus will continue to spread widely.

Nancy Messonnier, a top CDC official, cautioned that the study’s findings were drawn from a small data set.

“We need to be cautious,” Messonnier said during an agency press briefing. “We are looking at the information both from the U.S. cases and the information that’s coming in from other countries to understand infection dynamics.”

The study looked at 445 family members and other close contacts of the first 10 people in the U.S. to be diagnosed with the novel pathogen after returning from Wuhan, China, where the virus was first identified. Of those, there were 19 people who were members of the patients’ household, while the rest were close contacts they came across through other means.

Within this narrow group, the only two people with confirmed positive tests for the virus were close household members — the type of people far more likely to catch the virus from personal contact, shared surfaces, or though other close, regular proximity. None of the people that CDC workers followed who were more casual contacts — meaning they spent at least 10 minutes within 6 feet of the patients — tested positive for the disease.

“Infection control and prevention efforts by patients with Covid-19, their household members, and their health care providers, in combination with contact tracing activities, are important to mitigate community spread of the disease,” CDC researchers wrote in the study.

The CDC’s finding are consistent with insights from the World Health Organization’s first comprehensive report on Covid-19, released last week. The international agency concluded that most infections were passing among family members, not the community or even health care workers.

The virus is transmitted via droplets that require close, unprotected contact between people, the WHO said in its report.

There are several important caveats. Only people who developed symptoms were tested to see if they’d become infected. That means it’s possible that somebody with no or mild symptoms could have gotten the disease but not been tested. And the study looked only at a small, early handful of the cases in the U.S., which now include multiple cases of unknown origin, suggesting there’s ongoing person-to-person spread.

The findings were published in the CDC’s Morbidity and Mortality Weekly Report.

U.S. and global health officials have said that the virus causes mild symptoms in most people. Most at risk are the elderly, or people with underlying health conditions.