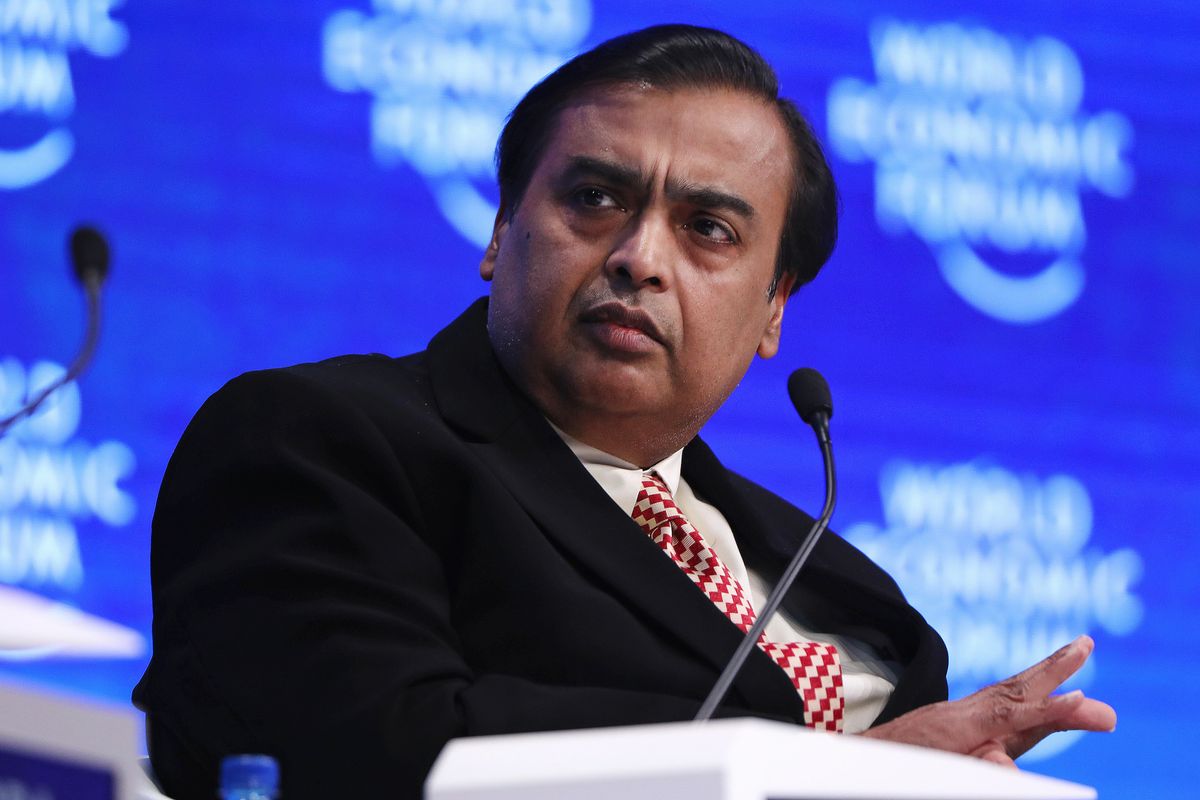 The wealth destruction caused by Monday’s market collapse is reshaping the ranks of the world’s richest people.

Wildcatter Harold Hamm’s fortune plunged 35% to $3 billion at 11:06 a.m. in New York, a drop that would bump him from the 500-member Bloomberg Billionaires Index if it holds through the close of trading. Fellow oil magnate Jeff Hildebrand is also set to fall off the ranking while Lukoil PJSC executives Leonid Fedun and Vagit Alekperov lost a combined $5 billion.

While these energy moguls are taking the biggest shellacking in percentage terms, losses have cascaded across industries and continents.

The world’s 500 richest people lost a combined $203 billion through the first 96 minutes of trading in the U.S. That’s the biggest daily plunge since the index began tracking the number in October 2016. The losses include declines in publicly traded assets and estimated drops in the values of private companies — as is the case with Hildebrand’s Hilcorp Energy — that Bloomberg calculates using public peers. More than a half-trillion dollars has been erased from the combined fortunes of the top 500 so far in 2020.

“The near-term market focus is likely to remain on the virus’s spread across Europe and the U.S., and on stress in the financial markets,” Mark Haefele, UBS Group AG’s chief investment officer of global wealth management, said in a note to investors.

Today’s losses could have been deeper, and they still may be before the day is done. Each of the three major U.S. stock indexes opened down more than 7% in the first seconds, triggering a trading halt. The S&P 500, Dow Jones Industrial Average and Nasdaq Composite Index pared the declines to about 5% heading into the lunch hour as investors absorbed the prospect of an oil price war triggered by the breakup of the OPEC+ alliance and mounting concerns about how the spreading coronavirus will affect the global economy.

While about 85% of the people on Bloomberg’s wealth ranking were nursing losses Monday, there were some winners, including the Walton family, as investors seeking safe havens boosted shares of retailer Walmart Inc.

— With assistance by Jack Witzig, and Tom Maloney