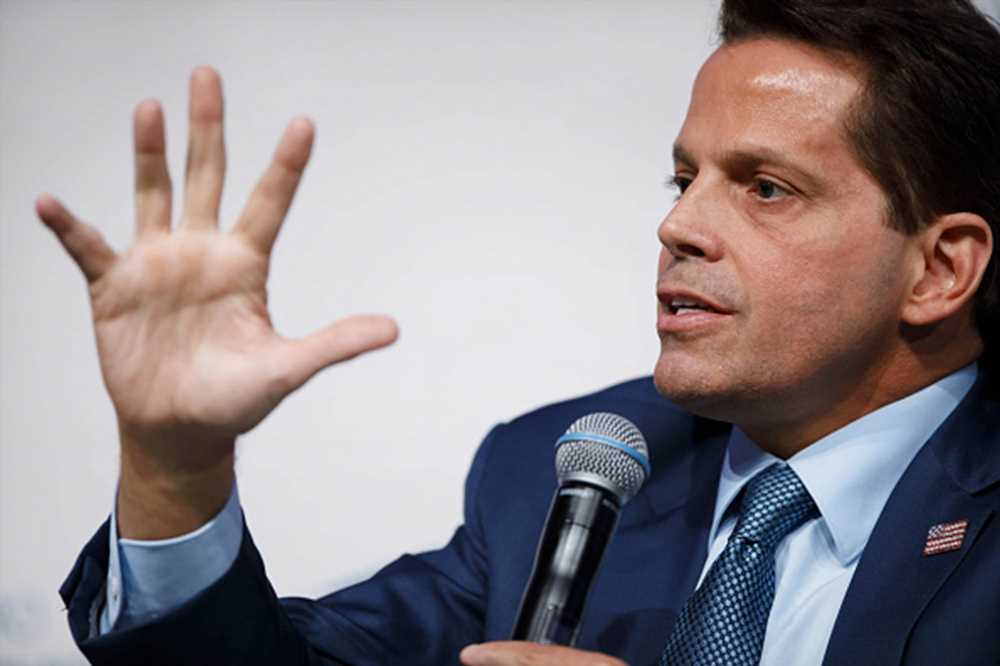 Anthony Scaramucci is hedging the coronavirus.

The Skybridge founder and managing partner who lasted 11 days in Donald Trump’s White House said he’s shuttering his firm’s offices in midtown Manhattan until April 7 to combat the spread of the COVID-19.

The investment manager popularly known as “The Mooch” appears to be holding out hope, however, for his popular SALT conference for money managers scheduled for May in Las Vegas.

“SkyBridge is implementing a mandatory remote work policy effective today, March 10, until April 7 as a precautionary measure due to COVID-19,” the company said in a statement Tuesday morning. “We encourage more companies to follow suit in order to help slow the spread of this virus.”

The company, which managed about $4.67 billion in stock investments in its main fund as of the end of February 2020, according to regulatory filings, employs 50 staffers at its 527 Madison Ave. headquarters.

Scaramucci’s SALT conference — where tickets go for as much as $7,150 and speakers have included Joe Biden, Michael J. Fox and Mark Cuban — will go on as planned until further notice.

“As it relates to the SALT Conference, scheduled for May 19-21 in Las Vegas, we are currently planning to move forward with the event but are monitoring the situation closely,” the statement said. “We will only actualize the conference if we believe it is 100 percent safe to do so based on guidance from public health officials.”

A number of conferences, music festivals and other large gatherings scheduled for spring have been canceled or postponed as the deadly virus spreads around the world, including 754 cases and 28 deaths in the US. The Milken Institute Global Conference in Los Angeles, for example, boasts a very similar guest list to SALT and has been pushed back to July 7-10 from May 2-6.

“We are cognizant of the economic impact that mass conference cancellations have had on workers in the hospitality industry,” the statement said. “If there is a way for us to move forward safely with the event, we fully intend to do so.”

Scaramucci tried to sell Skybridge, which does not directly invest client money but allocates those assets in other funds, to a Chinese consortium in 2017 before taking his ill-fated position as the White House’s communications director. He resumed full control in 2018 and has since become a vocal critic of the president.