As "defund the police" becomes a rallying cry for many of the protesters demanding justice for George Floyd, presumptive Democratic presidential nominee Joe Biden called for reform but said he did not support defunding police departments.

"As his criminal justice proposal made clear months ago, Vice President Biden does not believe that police should be defunded," a Biden campaign spokesperson said on Monday. "He hears and shares the deep grief and frustration of those calling out for change, and is driven to ensure that justice is done and that we put a stop to this terrible pain."

GEORGE FLOYD PROTESTERS PUSH TO DEFUND THE POLICE: WHAT IT MEANS 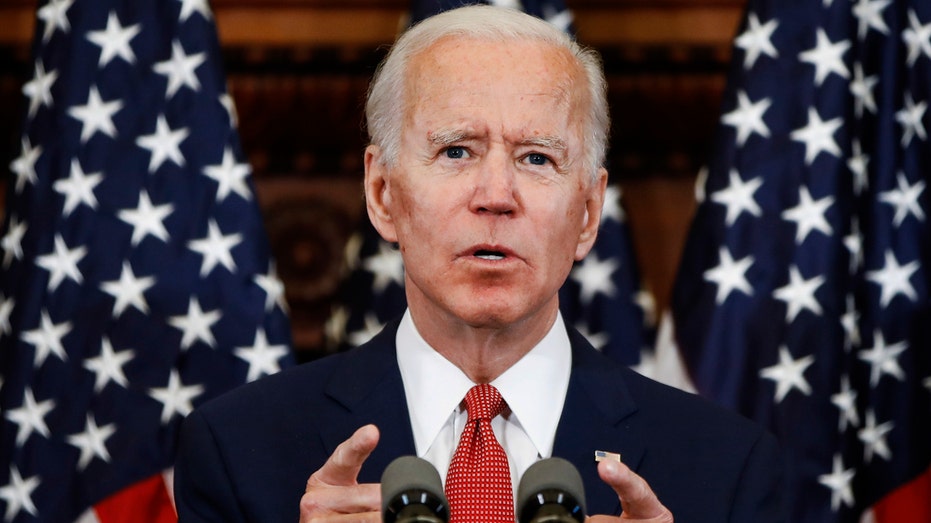 An American Civil Liberties Union petition calling to "divest from the police" had more than 50,000 signatures on Sunday.

"The most recent eruption of protests across the U.S. – demanding justice for George Floyd, Dreasjon Reed, Breonna Taylor, Tony McDade, and countless other Black people who have been killed by police – has laid bare what we've known for too long: The policing institutions in our country are deeply entrenched in racism and brutality, and we cannot allow it to continue," the petition reads.