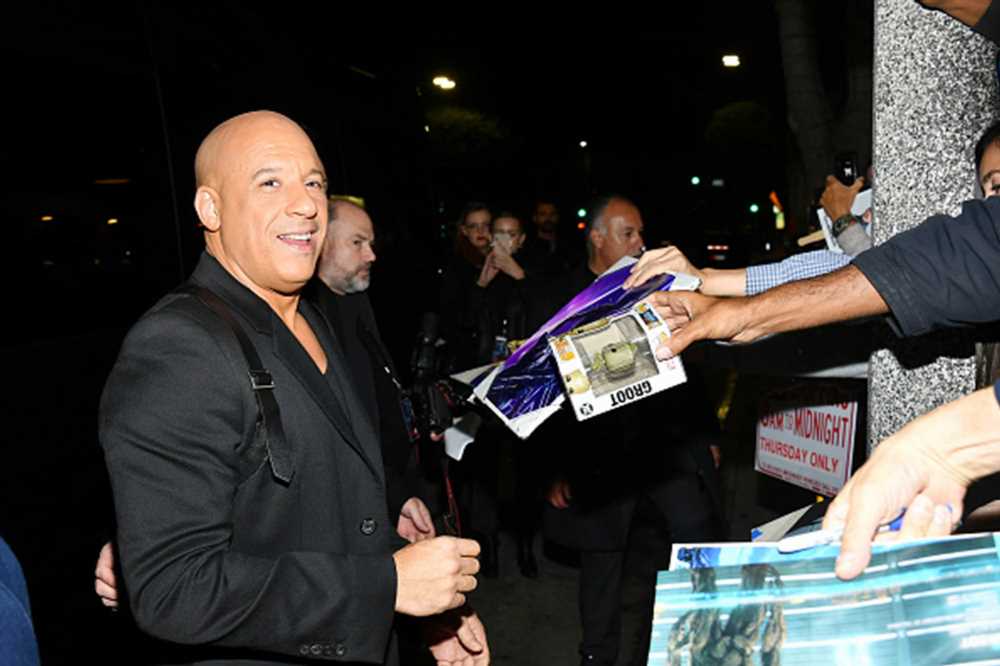 The coronavirus has set Hollywood back on its heels.

On Thursday, Universal Pictures pushed back the release of “Fast & Furious 9” — the latest installment of its blockbuster car-chase franchise starring Vin Diesel — by nearly a year, to April 2, 2021, from its original release date of May 22.

Separately, the March 18 worldwide release of Paramount Pictures’ “A Quiet Place Part II,” the thriller starring John Krasinski and Emily Blunt, was canceled outright, with no new release date given as of Thursday.

Earlier this week, Sony had pushed the global debut of “Peter Rabbit 2” to August from March 27. And the latest James Bond flick, “No Time to Die,” grabbed headlines when MGM, Universal and Eon postponed the film’s release earlier this month to November from April.

The global box office, which soared to $42.5 billion in 2019, could take a $5 billion blow this year, according to experts. But with coronavirus spreading fast across the US, some say the hit could be worse.

“All bets are off,” said Rich Greenfield, an analyst at LightShed Partners who, before the coronavirus hit, had expected the US box office to be down 10 percent from last year’s $11.32 billion domestic haul.

“This will certainly be the worst box office in history. The question will be how bad,” Greenfield said, adding that movie theaters will likely shut down in the coming weeks.

Disney has yet to push back the March 27 theatrical debut of “Mulan,” the Mouse House’s live-action remake of the 1998 animated hit. Ditto for Marvel’s April 24 premiere of “Black Widow.”

Cineworld, the owner of Regal Cinemas, warned Thursday that while the impact of the coronavirus has so far been “minimal,” any “material uncertainty” may “cast significant doubt” about its ability to stay in business. The firm explained that it could breach its debt covenants, as a result.