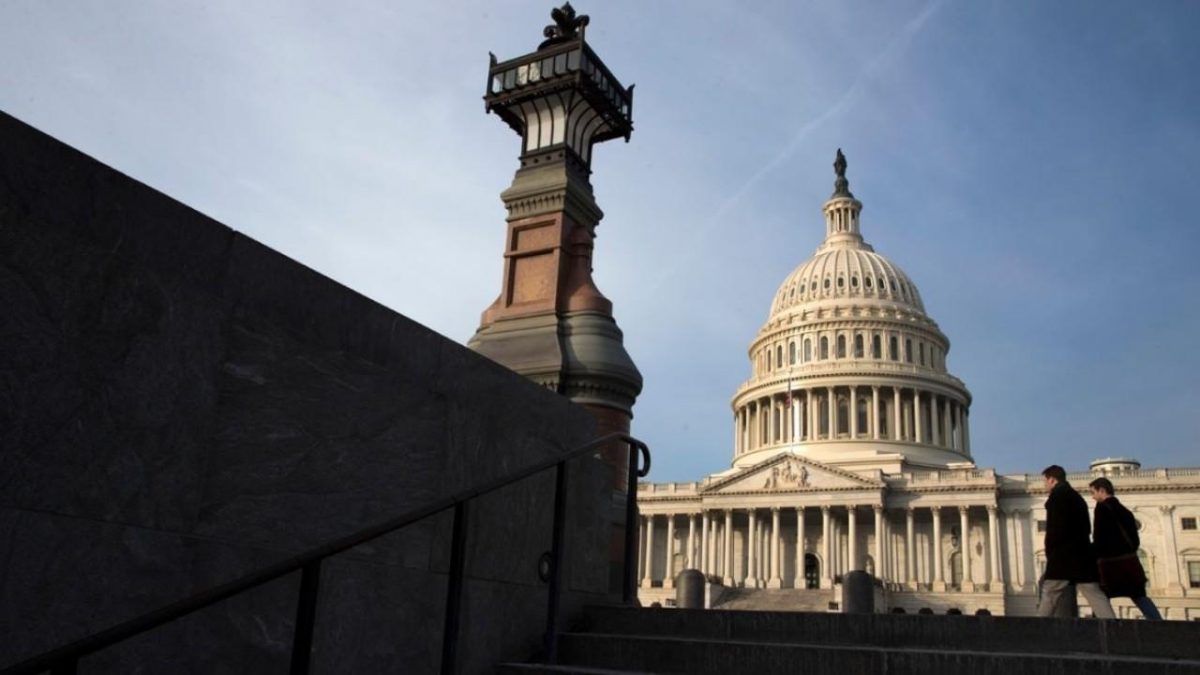 FOX Business’ Blake Burman on the Trump administration’s efforts to combat the economic effect of coronavirus.

The deadly coronavirus outbreak is hitting the airline industry — and its CEOs — hard.

American Airlines said Tuesday it will suspend flights to China and Hong Kong until Oct. 24.

The company's leaders are taking pay cuts because of the downturn.

United Airlines' CEO Oscar Munoz and President Scott Kirby will give up their base salaries through June 30, the company said in an SEC filing.

Spirit Airlines and United said that their 2020 guidance no longer stands because of virus uncertainty. United said it raised an incremental $2 billion in new liquidity from a group of banks as the company and its competitors estimate falling revenues.

WHO'S REALLY AT RISK IN CORONAVIRUS OUTBREAK?

"The velocity and the severity of the decline is breathtaking," Southwest's Kelly said according to the Journal. "There is no question this is a severe recession for our industry and for us, and it's a financial crisis." 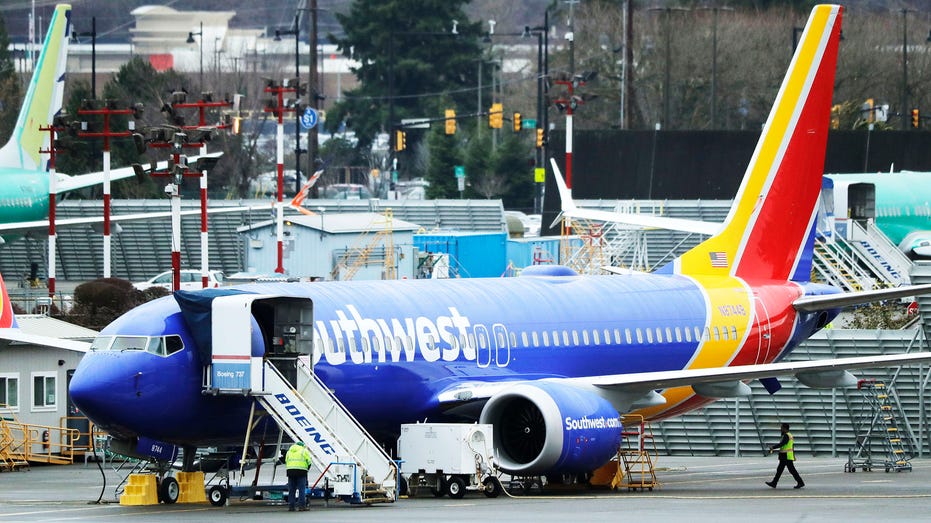 U.S. health officials are recommending against non-essential travel, especially for seniors, who are at the highest risk should they be exposed to the virus.

Major U.S. airlines first suspended flights to China in late January, initially planning to start them back up in March or April. American Airlines' latest decision shows global travel may not return to normal until much later.

Other air travel companies are bracing for impact because of the outbreak, which has killed nearly 5,000 people around the world. Delta said on Tuesday that it is cutting international capacity by 20-25 percent and will freeze hiring company-wide.