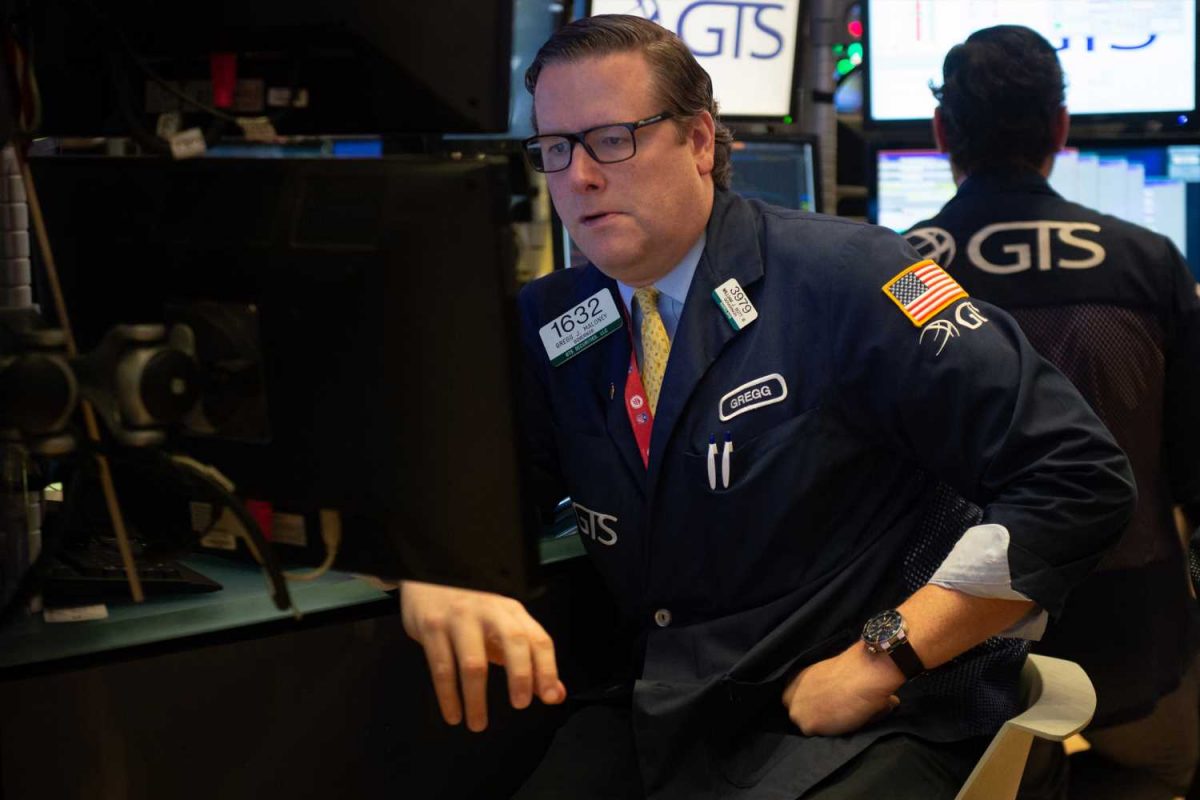 The Federal Reserve delivered its first emergency rate cut in more than a decade, but the surprise move failed to quell Wall Street’s worsening fears about the coronavirus.

The Fed’s decision on Tuesday to slash the targeted federal funds rate by half a percentage point, to between 1 percent and 1.25 percent, was meant to “provide a meaningful boost to the economy,” Fed Chairman Jerome Powell said.

Nevertheless, the move failed to convince investors, who noted that it will do nothing to stop the spread of the virus outside China and the disruption it’s causing to economic activity.

“The virus doesn’t care whether the interest rates get lower,” said Donald Selkin, chief market strategist at Newbridge Securities. “The virus is a biological thing.”

The Dow Jones industrial average see-sawed wildly following the Fed’s announcement, rising more than 300 points shortly after the rate cut was disclosed. Then it briefly tumbled as much as 996.4 points, or 3.7 percent — eliminating more than half of Monday’s staggering gain of nearly 1,300 points — after Powell admitted the limits of the central bank’s ability to combat the virus.

“We do recognize the rate cut won’t reduce the rate of infection,” Powell said.

As investors fled stocks, they plowed into Treasury bonds, driving the yield on the 10-year US Treasury note, a benchmark for everything from mortgage rates to credit cards, dropped below 1 percent to an all-time low.

The continued market slide came as another death in Washington state was reportedly attributed to the coronavirus, bringing the death toll in the US to seven.

Traders had been betting on action from the Fed and other central banks to stanch the economic bleeding from the coronavirus outbreak, which has disrupted supply chains and threatened to cut global growth.

Powell acknowledged that the virus itself and efforts to contain it “will surely weigh on economic activity both here and abroad for some time.”

But Tuesday’s rate cut — the first imposed between Fed meetings since 2008 — had already been baked into the stock market and helped drive Monday’s rally that saw the Dow gain nearly 1,300 points, according to observers. And it’s unlikely to ease the pain of the travel and leisure industries that have suffered most from the virus, experts said.

“The most sensible thing to some people is just ultimately [to] take risk off the table,” said Charlie Ripley, senior investment strategist for Allianz Investment Management.