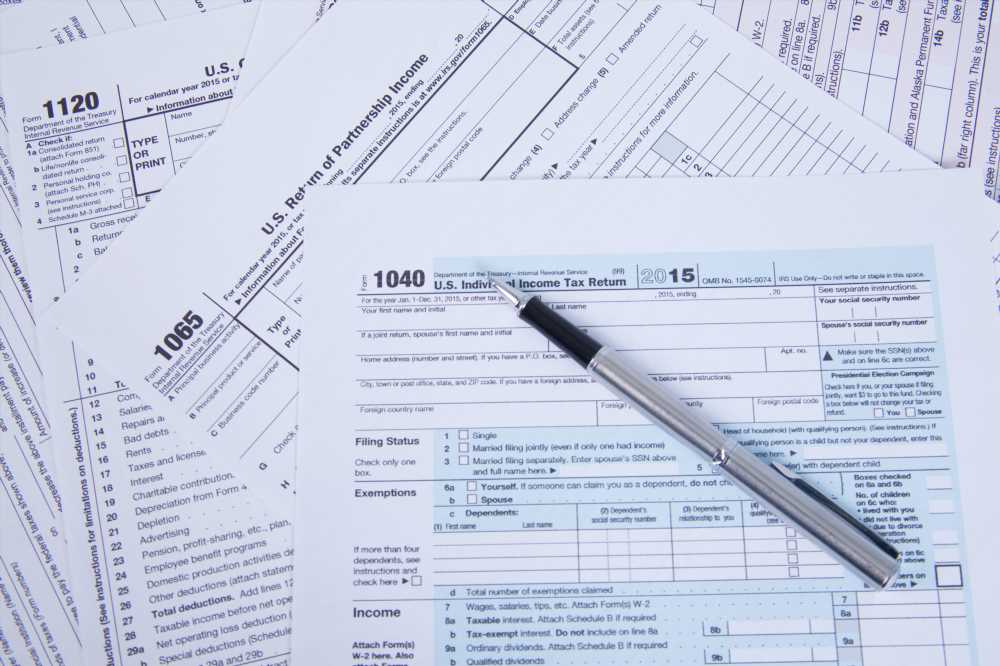 Feds may delay IRS tax filing deadline because of coronavirus

The feds are reportedly considering pushing back next month’s tax filing deadline as the Trump administration prepares an economic response to the coronavirus outbreak.

The Treasury Department may delay the April 15 filing deadline to give taxpayers a break as they grapple with the virus that has sickened more than 1,000 people in the US.

The Treasury has not finalized its decision, and officials have yet to determine how far to push the deadline and who would be eligible for the extra time to file, according to The Wall Street Journal, which first reported on the proposal late Tuesday.

Neither the Treasury Department nor the IRS immediately responded to requests for comment Wednesday morning.

Reports of a possible tax extension came amid talks between the White House and Congress about a fiscal stimulus plan to blunt the economic impact of the coronavirus outbreak. President Trump has not yet released specific details of such a plan but has hinted at a payroll tax cut and assistance for the struggling airline and cruise ship industries.

Democrats on the House Ways and Means Committee asked the Internal Revenue Service on Tuesday for an evaluation of whether the tax filing season should be extended beyond the April deadline. The lawmakers noted that the IRS has the authority to extend the filing period for any return by up to six months and “to waive certain penalties upon a showing of reasonable cause.”

“We are hopeful that the IRS will consider the need for relief from certain filing and payment penalties for taxpayers and communities impacted by COVID-19,” the lawmakers wrote in a letter to IRS Commissioner Charles Rettig, using the official name for the coronavirus disease.

Last week, Treasury Secretary Steven Mnuchin said officials had talked about delaying or deferring tax payments but that it was “not something we’re considering at the moment,” The New York Times reported.

The IRS gave taxpayers an extra day to file their returns in 2018 after a technical glitch prevented some people from filing electronically.