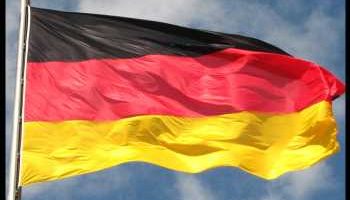 German consumer confidence is set to recover marginally in June from a record low after the gradual reopening of many businesses, survey results from the market research group GfK showed Tuesday.

Nonetheless, the -18.9 points was the second-lowest value that has ever been recorded. The control measures taken to contain the spread of coronavirus took the sentiment indicator to a record low in May.

“The gradual opening of many businesses has certainly contributed to the propensity to consume not having to take any further hits, and increases even slightly at the present time,” Rolf Bürkl, GfK consumer expert, said.

“Nevertheless, uncertainty among consumers is high. In their opinion, the Germany economy is far from being over the hump and they are anticipating a tough recession,” Bürkl added.

All components of the indicator logged a slight increase in May. The economic expectations index increased 11 points to -10.4 in May. However, this was below its long-term average of around zero.

According to GfK, the economy is now being brought back up to speed quicker than it was assumed some weeks ago. Consumers expect that a debacle on the job market can be avoided.

The income expectations index rose 13.6 points to -5.7 in May. However, the score was around 63 points below its value seen in the same period last year.

Reduced working hours and unemployment are leading to significant losses of income for many households.

At the same time, the indicator for propensity to buy gained 10.1 points to 5.5 in May.